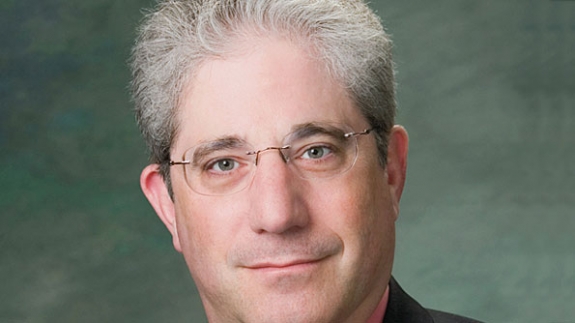 Would the FCC shut down a multimillion dollar radio system whose owners fail to keep their authorization compliant? Past commission actions would suggest that, yes, it would.

Far too many licensees are delaying their VHF and UHF narrowbanding projects because they believe that the FCC simply will ignore violations. "I have a public-safety agency — they're not going to shut me down" is one refrain. Other radio folks are aware of the narrowbanding mandate, but they are frustrated by management that refuses to devote any attention to the looming deadline.

The FCC has said repeatedly that it will take enforcement action toward non-compliant licensees. But would the commission shut down a multimillion dollar radio system whose owners fail to keep their authorization compliant? Past commission actions would suggest that, yes, it would.

What about radio systems used by a public-safety entity? The FCC showed in its decision regarding the state of Nevada's VHF radio system that it will indeed shut such a system down. An article in the Las Vegas Sun estimated that the system was worth between $15 million and $16 million.

The FCC also will readily fine public-safety licensees without valid authorizations (about the closest approximation to the situation at hand). Before the creation of the Universal Licensing System, the FCC fined several public-safety agencies — including Hudson County, N.J.; Redondo Beach, Calif.; and the Upper Cumberland Regional Airport Board in Pennsylvania — $2,000 each. Once ULS came into being, licensees, such as Cooperative Light & Power in Minnesota, were issued $20,000 fines. Other licensees — including the North Eastern Massachusetts Law Enforcement Council, Malden R-1 School District in Missouri and the city of Billings, Mont., Public Works — had their license reinstatement requests refused.

With this history, licensees would be hard-pressed to depend on the FCC overlooking narrowbanding non-compliance. However, some licensees believe that because they are in more rural areas, they are less likely to incur the FCC's wrath. The opposite might be true. In an urban area, so many users share VHF and UHF frequencies that a non-narrowbanded system might be hard to detect amongst all of the "noise." In a rural area, interference from a non-narrowbanded system might be more apparent to compliant licensees. Either way, it would be an extremely risky business proposition for a user to try to hide in such plain sight.

Some believe that — because we are in tough economic times — the FCC will grant waivers for "poor" licensees. So far, the FCC has not ruled on any economic-hardship narrowbanding waivers. However, the FCC is unlikely to eviscerate a rule by issuing multiple waivers. Therefore, waivers likely would be granted only for the most unusual situations — not solely for lack of funds.

The good news is that there are numerous licensees who are taking action, and the number of uninformed licensees is shrinking. Many public-safety and transit licensees are leveraging grant money, and the railroad industry has been particularly proactive in ensuring that the mandatory dates are met. Hopefully, the number of non-compliant licensees on Jan. 1, 2013, will be minimal.