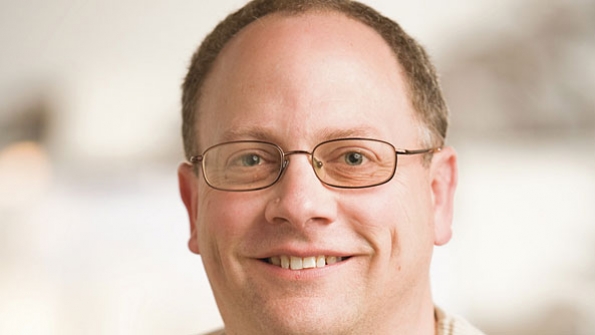 In less than a year, LTE has transformed from vaporware to something very real that public-safety officials can see and touch, making the long-discussed vision much easier to grasp and significantly more compelling.

In the spring of 2006, Morgan O'Brien unveiled an ambitious plan to put mobile broadband technology in the hands of first responders throughout the U.S. It was a difficult concept to grasp at the time, and many in communications ridiculed the notion.

This skepticism was understandable. Public safety was committed to wideband and was still uncomfortable with IP technologies. Also it seemed unlikely that the necessary spectrum would be reallocated from commercial use. And many questioned whether first-responder agencies would be willing to agree on anything, much less a unproven 4G technology called LTE that was still on the drawing board.

Five-and-half years have passed, and the changes in the public-safety communications landscape are remarkable. Public-safety organizations have united behind the idea of a nationwide broadband network in unprecedented fashion, embracing IP-based broadband over wideband and displaying such solidarity that the entire political discussion over spectrum has been overhauled completely. In addition, first responders agreed that the proposed network should leverage the commercial economies of scale promised by LTE.

The latter decision is one that appears to be bearing fruit already, as LTE-related announcements seemingly are being made on a regular basis.

This week at the IACP conference, Motorola Solutions announced that its public-safety LTE portfolio will be commercially available next month. Meanwhile, longtime competitor Harris RF unveiled its new alliance with commercial wireless giant AT&T Mobility (see video below) in what seems to be a growing trend of traditional public-safety vendors teaming with commercial LTE partners.

Meanwhile, Pinellas County, Fla. — long recognized for its close working relationship with Motorola Solutions in the LMR arena and with wideband data — announced that it will be conducting an LTE demonstration on public-safety spectrum using Alcatel-Lucent networking gear.

In less than a year, LTE has transformed from vaporware to something very real that public-safety officials can see and touch, making the long-discussed vision much easier to grasp and significantly more compelling. The next year promises even more technological breakthroughs on the LTE front, as AT&T plans to join first mover Verizon Wireless with commercial network deployments and multiple vendor claim they will be introducing handheld devices that will operate in the public-safety spectrum band.

Of course, this technological momentum could be put into overdrive if Congress were to reallocate the 700 MHz D Block spectrum to public safety and fund the buildout of the network. Such action which would create a multibillion-dollar marketplace overnight and send a clear message to all players — from hardware manufacturers to software-application developers — to include the oft-ignored public-safety market into their future business plans.