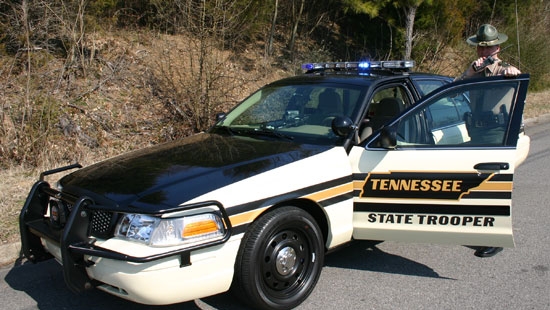 Three districts of the Tennessee Highway Patrol (THP) will replace its existing legacy radio network with a multiband P25 system from Motorola Solutions in the first phase of a communications upgrade that will cost $39.2 million, according to an announcement this week.

Three districts of the Tennessee Highway Patrol (THP) will replace its existing legacy radio network with a multiband P25 system from Motorola Solutions in the first phase of a communications upgrade that will cost $39.2 million, according to an announcement this week.

“We look forward to working with Motorola in replacing our aging and outdated radio system,” Tennessee Department of Safety and Homeland Security Commissioner Bill Gibbons said in a prepared statement. “The implementation of this advanced, statewide interoperable communication system is a top priority in securing our state. It will ensure better communications among public safety agencies in Tennessee and with agencies in surrounding states.”

Under the terms of the contract, Motorola Solutions will build a P25 hybrid system, with 700/800 MHz spectrum being used in metropolitan areas and VHF frequencies being used in more rural areas, said Jay Malpass, strategic projects manager for Motorola Solutions. With this in mind, the state plans to purchase multiband APX portable and mobile radios for its personnel and vehicle fleet, he said.

The P25 deployment will replace the current low-band and VHF networks that are more than 30 years old, provide spotty coverage and are not able to hand-off calls between towers, Malpass said.

“There are so many places that the system doesn’t work — even mobile coverage,” Malpass said during an interview. “It creates a lot of stress on the trooper to be able to understand switching radio channels based on where he’s at [because of the lack of handoffs between towers]. It doesn’t sound that complicated, but when you see somebody try to do that when they’re in a high-speed chase, it’s virtually impossible.

“From the troopers’ perspective, they need continuity of operable communications.”

Phase I of the project will address upgrades in the Chattanooga, Fall Branch and Knoxville districts and is expected to be completed next year, Malpass said. State officials hope to solicit funding next year for the buildout of P25 technology in the other five districts in the state, he said. 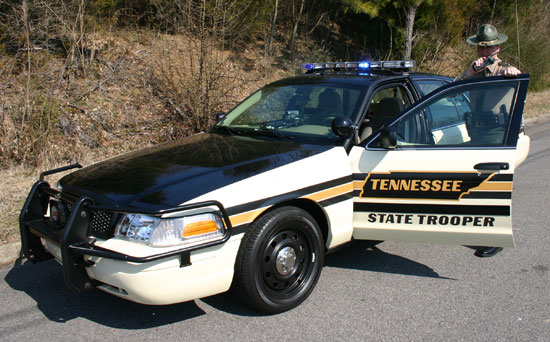