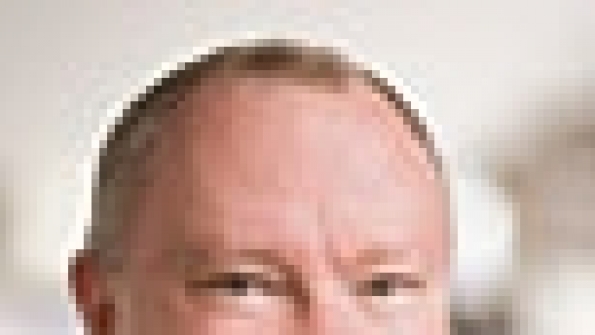 If you think cybersecurity isn’t a big deal, guess again

A cybersecurity breach can cost consider time and money. When your IT guy posts a blog on this topic designed to keep you out of trouble, pay rapt attention.

The other day, I was screwing around on the Internet, on Google specifically. I was searching for images of the old Kansas City Athletics, which happens to be one of my favorite teams from yesteryear. I’m not really sure why. I suppose it mostly has to do with their uniforms, which were very cool and very cutting edge for the time. In some measure though it also has something to do with the fact that the A’s of that vintage were one of the worst teams in baseball and I’ve always had a soft spot for the underdog.

Everything was going swimmingly until I clicked on an image of Jim Gosger — then all hell broke loose. I started to get a bunch of official-looking pop-ups telling me that my computer was infected with all sorts of nasty viruses. They also told me that all I needed to do in order to mitigate the threat was to click on the button contained in the pop-up window and the anti-virus program — which had a very official-sounding name—would make the crisis disappear.

I knew enough not to do that. So what I did instead was close the pop-up. That was a big mistake, as clicking anywhere on the desktop is what actually unleashes the virus. (Ironically, this is something I might have known if I had been able to recall a blog post written by one of our IT guys back in October. Alas, my memory isn’t what it used to be.)

I wasn’t too worried about whether any files had been pirated, because I never store any sensitive data like bank-account or credit-card numbers on my computer. But the IT guy said that this particular virus likely wasn’t created to steal data, but rather was a phishing program designed to get me to part with my credit-card number, which then could be sold on the black market. The way I understand it, you click on the “yes, please get rid of the virus,” button, which then prompts you to download the necessary program. The program is available for a fee of course, which can be paid for conveniently enough by simply punching in your credit-card number and, of course, your security code.

There are several takeaways from this event. First, the people who do this kind of stuff are human slime. Second, a cybersecurity breach can cost consider time and money. I was pretty fortunate, in the grand scheme of things. But consider a breach that takes down an entire network or results in the loss of sensitive data. That would be a dark day indeed.

Finally, when your IT guy posts a blog on this topic designed to keep you out of trouble, pay rapt attention. On that note, we plan to publish in our February print edition the first installment in a multi-part series of cybersecurity articles. I urge you to give them a careful read — there are some very nasty people lurking out there.