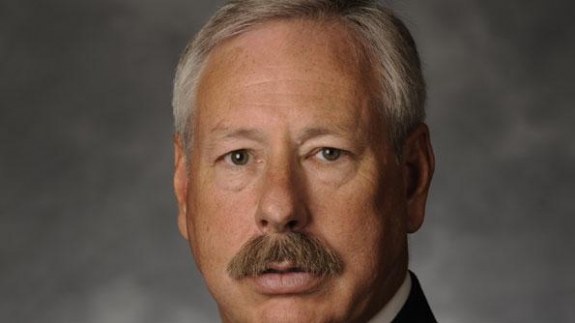 By Al Gillespie — No one wants to see public safety lose any spectrum. But in the end, this was a negotiation, one that was quite delicate, and public safety needed to show its good faith by agreeing to Congress’s request to give back the T-Band.

A few weeks ago, Urgent Communications posted a story concerning the decision by Congress to reallocate vital broadband spectrum in the 700 MHz band — known as the D Block — to public safety and to provide $7 billion for the buildout of a nationwide broadband communications network for first responders. This is a very big development for the fire and emergency medical services, and is the culmination of six years of very hard work by a great many people.

In exchange for giving public safety the D Block, Congress ultimately decided that it wanted back the T-Band — which is located between 470 MHz and 512 MHz. A few have characterized this transaction as Congress “taking its pound of flesh.” I believe that they are in a very small minority on this matter. The T-Band only is used in 13 of the nation’s largest cities. The consensus thinking among public safety’s leaders is that giving up the T-Band in order to get the D Block was a very small price to pay, especially when considering that some members of Congress wanted public safety to give up its narrowband spectrum in the 700 MHz band. In a recent article that also appeared on the Urgent Communications site a couple of weeks ago — just prior to Congress’s fateful decision — it was pointed out that losing our 700 MHz narrowband spectrum would have been a big blow to public safety.

Because of this characterization, some members of Congress and their staffs — who worked so hard with public safety on this landmark legislation that will bring public-safety communications into the 21st century — feel somewhat betrayed. I can’t blame them. For that reason, it is important to set the record straight: Public safety is grateful for the D Block spectrum and the substantial funding for the network that will use those airwaves, and was happy to do its part by effectively trading the T-Band.

To be fair, it is important to note that there is a prevailing sentiment within the public-safety community that we never will have enough spectrum for our vital communications systems that protect both first responders and the citizenry. So, no one wants to see public safety lose any spectrum. But in the end, this was a negotiation, one that was quite delicate, and public safety needed to show its good faith by agreeing to Congress’s request to give back the T-Band.

None of this should diminish the monumental achievement that gaining the D Block and $7 billion in federal funding represents. A great many people — including numerous members of the fire service, notably past IAFC President Jeff Johnson — put their heart and soul into this effort. This is a watershed event for public-safety communications, including those systems used by the fire service. As Editor Glenn Bischoff recently wrote, this was a great day for public safety.

Al Gillespie is the president and chairman of the board of the International Association of Fire Chiefs. He also is fire chief of the North Las Vegas (Nev.) Fire Department.