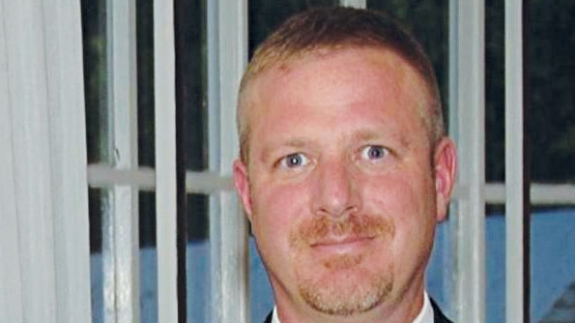 For FirstNet, an unpleasant, but essential step toward productivity

By Donald Denning — Shortly the members of the FirstNET board of directors will be selected and they will begin to form their team, which will begin with the always positive and exciting orientation phase. This undoubtedly will lead to the dissatisfaction phase, where individuals will struggle with power, control and conflicting issues.

My first blog entry for Urgent Communications comes to you from the middle of the North Atlantic, and I am doing something most of our readers can’t imagine — I am taking a vacation that totally is disconnected from the real world. No e-mail, no radio, no Blackberry, no iPhone, no iPad. In the interest of full disclosure, I must admit I do have my satellite phone, but I have promised myself not to make a call with it, only to answer it. It is amazing how few phone calls you get when you give out the number and tell the recipients that it will cost them $2 a minute to call you. As of day 8 of my trip, it has yet to ring. All must be running “ship shape” back at the office.

This voluntary isolation has proved to be a great way to “recharge the batteries” after the last few years of full engagement in public-safety broadband. The satellite phone’s per-minute costs remind me of the early days of cellular communications, particularly the high costs associated with local airtime charges and the astronomical roaming charges. During those days, only the most important calls were conducted on one’s cell phone. Now we don’t even think about such trivial things as airtime. This brings us to our new beginning. This is the once-in-a-lifetime opportunity to be part of the design and deployment of a nationwide public-safety interoperable broadband network.

Being on the high seas and looking up at the vast array of communications antennas that adorn the ship’s superstructure brought to mind the vast international, interoperable communications systems of the worldwide maritime fleet. Standardized channels and frequencies, emissions modes and jargon all developed and implemented to support worldwide interoperability among different countries, ships of all sizes and crews of all languages. One might surmise that there was a clean slate to start from for the maritime service. Public safety now has been given a similar slate to draw its designs for this vital network.

One other enjoyable endeavor, sometimes forgotten while we are “connected,” is the simple joy of reading a book. The ship we are on has an extensive library, which I discovered a few days after we sailed — unfortunately the other guests discovered it a few days before I did, and the pickings were slim. But I do enjoy reading management books and was able to find one on team development. It talked about the stages of a team’s development, from orientation through dissatisfaction and integration, and then, ultimately, to productivity. One of the phases we tend to forget about is the dissatisfaction stage, through which all highly productive teams pass before they become organized. We probably forget about it because it is the least enjoyable part of the team-development evolution.

This all made me think about where we are in relationship to our new nationwide broadband network. Shortly the members of the FirstNET board of directors will be selected and they will begin to form their team, which will begin with the always positive and exciting orientation phase. This undoubtedly will lead to the dissatisfaction phase, where individuals will struggle with power, control and conflicting issues. Open, honest and candid conversations — those that result in “constructive confrontation” without losing sight of the task at hand — will lead them to true productivity. For us, on the outside looking in, our job is to provide them with reassurance and continually recognize the progress of these pioneers as they homogenize into a functional productive cohesive team.

Donald Denning is the public-safety chief information officer for the city of Boston, and a member of the Urgent Communications editorial advisory council.