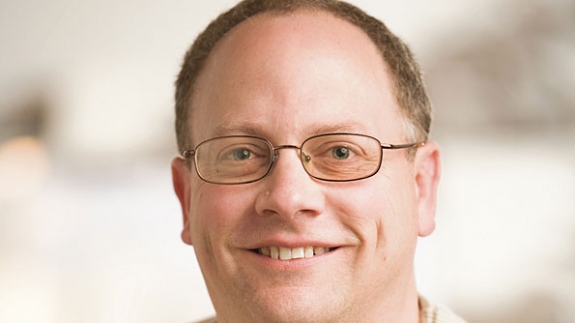 APCO/TCCA's announcement does not guarantee that all continents eventually will migrate their next-generation public-safety radio systems to LTE, but it is a step in the right direction.

On the surface, today's announcement that the Global Alliance of the Association of Public-Safety Communications Officials (APCO) and the European-based TETRA Critical Communications Association (TCCA) have decided to partner in support of first-responder LTE research in the United States might seem like relatively mundane news. After all, no breakthrough technology was developed, and no funding is being provided by either party.

But years from now, this could prove to be a significant step in making public-safety LTE broadband something that first responders are willing to use and can afford. That's because, in the world of wireless technology, there may be nothing more powerful than economies of scale.

Today, the commercial cellular market boasts more devices in use than there are people on the planet. With a potential market of billions, manufacturers and software providers can feel comfortable in making investments in product lines, knowing that there will be plenty of buyers if the product is deemed worthy. In addition, because the market is so large, the products can be made with remarkable efficiency and at low costs.

That's why commercial carriers can subsidize new phones to the point where they cost the customer little or nothing upfront.

For decades, U.S. public-safety agencies have been reminded of the price paid for being on the wrong end of economies of scale. In the LMR world, public safety has to pay several thousands of dollars for radios because:

By moving to LTE, public-safety agencies in the U.S. will be able to tap into the commercial economies of scale on many levels, particularly in terms of infrastructure and core radio equipment parts. However, this does not remove public safety's requirement for certain specialized features.

Given the relatively small size of the U.S. public-safety market, there have been legitimate concerns that standards bodies will ignore public-safety requests and/or that manufacturers only will develop products that are very expensive.

One way to get the attention of standards organizations and manufacturers is to have a market sizeable enough to matter to manufacturers or one that addresses needs in all major global markets.

"When you ask [standards bodies] to start looking at new technologies for the new releases, they're going to listen if it's global, instead of just United States or Canadian-based," APCO President Gregg Riddle said during an interview with Urgent Communications.

Today's APCO/TCCA announcement does not guarantee that all continents eventually will migrate their next-generation public-safety radio systems to LTE, but it is a step in the right direction. The announcement at least acknowledges that the possibility of a global public-safety LTE market exists and that there is at least some desire to work toward it.

Hopefully, the appropriate power brokers in countries throughout the world will embrace this notion, as well, so the entire globe can benefit from interoperable public-safety broadband communications that is both effective and cost-effective.