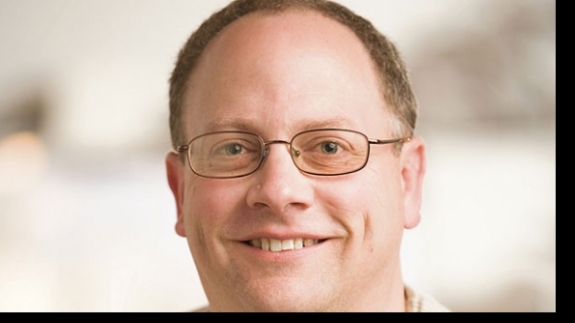 In a crisis, location information can go a long way

Hopefully, carriers will enable this emergency location technology — whether it is offered by Intrado or some other vendor — because it is simply the right thing to do.

Today, Intrado announced a hosted emergency location service that will allow carriers to aid law enforcement by locating the cell phones of subscribers that are believed to be in danger — hopefully, in time to save lives.

It's doubtful that this announcement will get much play in the media, because it's not a big technological innovation and it won't bolster the bottom lines of the carriers that have to pay for the solution. It's even a step beyond the 911 system, which itself is often misunderstood and taken for granted.

But the importance of making sure that this location technology — used only when law enforcement can demonstrate that it's necessary — is affordable to all wireless carriers should not be underestimated, according to Dami Hummel, Intrado's vice president and general manager.

"During the midst of trying to find the women, the families said, 'They have their phones with them. Can you locate where their phones are?'" Hummel said. "This particular carrier didn't have that capability."

Being able to locate a phone that is not transmitting signals — the phone does have to be turned on, of course — is a capability that some of the largest carriers have had, but those carriers can afford to install and maintain their own location systems. For smaller regional carriers, the cost has been too great to duplicate this.
Intrado hopes that its hosted solution will make the location service affordable enough that even Tier 2 and Tier 3 wireless carriers can have this valuable capability.

Hummel emphasized that the location capability is not to be used as a general tracking application and is only activated at the request of law enforcement. This is not a "Big Brother" application. And it's doubtful that carriers paying for the service will see any financial benefit from their investment — after all, it is an additional cost that a carrier is not paying today, no matter how affordable the hosted solution may be.

Hopefully, carriers will look beyond this and enable this emergency location technology — whether it is offered by Intrado or some other vendor — because it is simply the right thing to do. Hummel said she believe it can make a very real difference, referencing Gardner's two victims as an example.

"I don't think it is a worthwhile marketing technique for the carriers, but it will absolutely save lives," Hummel said. "I do believe that, if this technology was deployed, that those two women would still be alive today. It's unfortunate that they're not."