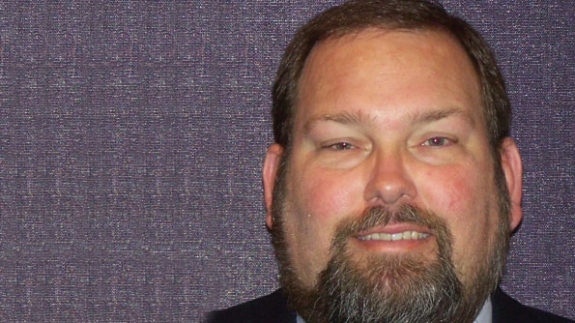 By Tom Sorley — I challenge my fellow radicals to start looking at developing an avatar-like technology that is capable of processing massive amounts of information, learning the preferences of its assigned user, and presenting the appropriate information at the right time.

I was asked recently for my “vision” for public safety’s usage of the new nationwide broadband network. While I would never presume to speak for the entire community, I answered in the typical fashion in that we expect to use the network for advanced data applications including video, and held hopes for one day (years from now) being able to use the network for voice. However, the question got me thinking about what the future actually will be like and what can we do to prepare for it. With that in mind, here is my next “you really are from another planet” idea.

Information management will rapidly become a MAJOR challenge facing the first responders of tomorrow. The glut of available information being pushed to and pulled from first responders could leave them little time to do anything else. How many of us have passed a patrol car sitting in a parking lot or on the side of a road while the occupant interacts with his mobile computer? I see this routinely. When all that information is now available on the first responder’s smartphone, how will he/she keep focused on the tasks at hand and stay connected? How will we protect our members from getting seconded guessed as to why they did or didn’t access available information? How will agency heads deal with personal video feeds by first responders while they are on duty? The questions are too numerous to list, but they all involve information management.

What the first responders of tomorrow need is their very own avatar. How many of you are old enough to remember the TV series Knight Rider and the smart car KITT. KITT’s role in the series was processing information by filtering it and serving up the appropriate information at the appropriate time, based on the lead character’s needs — for example, “Michael, there is a man behind that dumpster with a rocket launcher aimed at us.”

Talk to most any field training officer, and they will tell you that most new recruits are missing some of the basic communication skills. One told me recently that his new recruit could text anyone but couldn’t hold a basic face-to-face conversation with someone on the street. This data-based, technology-savvy generation will sooner focus on the devices and avoid the human things we really need them to do.

So, I challenge my fellow radicals to start looking at developing an avatar-like technology that is capable of processing massive amounts of information, learning the preferences of its assigned user, and presenting the appropriate information at the right time. Hey, you may think I’m crazy, but a few years ago, anyone that mentioned a nationwide public-safety network would have been branded an alien.

Tom Sorley is the deputy director of radio communication services for the City of Houston.