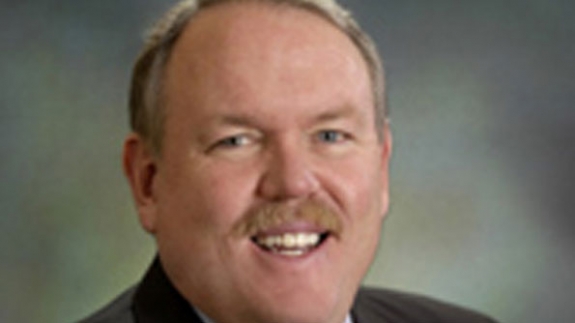 A common-sense approach to 911 texting

By Richard Mirgon — After attending several presentations on "Text to 911" at NENA's annual conference and talking to several of my fellow public-safety comrades, a few key points became clear to me and them.

A few weeks ago, the National Emergency Number Association (NENA) held its annual conference in Long Beach, Calif., and one of the key topics was “Text to 911.” After attending several presentations on the subject and talking to several of my fellow public-safety comrades, a few key points became clear to me and them. So, I would like to share an observation along with some suggestions.

To start — and to be clear — I fully support the goal of resolving this issue. Clearly the hearing-impaired community is engaged and supporting this issue — and rightfully so. But while the FCC is trying to provide some leadership in this area, and while public safety is sympathetic, the real driving force seems to be coming from the companies that are attempting to develop proprietary solutions. I don’t blame them, because they are doing what Americans do, which is innovate.

We should be approaching this issue as a public-safety community with the goal of developing one effective solution. Instead, what we have is multiple companies working on different solutions without established standards, which will lead to interoperability problems. We have seen that happen many times over the last 20 years, in everything from radio to location accuracy. These interoperability problems tend to drive expensive solutions, such as application program interfaces, gateways and bridges. So what happens is that public safety becomes the victim, bearing the high financial cost of working with these multiple solutions.

Another problem is that the carriers often are caught in the middle by having to deliver multiple technologies to solve one problem. When this happens, their costs go up, and that gets passed on to the users, i.e., public safety. The other problem is that texting is an SMS application that has been around for years. It was not designed to deliver the information we need. So, we are trying to force an old application into being something it’s not. Simply put, we are forcing a square peg into a round hole, and that’s always costly and problematic.

However, there are practical solutions that can significantly reduce the cost and improve the service. One of those solutions involves leadership actually being leaders, not followers. At the core the problem is that we shouldn’t be following solutions, we should be leading solutions. Public safety needs to be working directly with the hearing-impaired community on the appropriate solution. Now I know some of you will say that we are doing that. However, I contend that we are meeting, but we are not leading.

What should be happening is that public safety, through our two technology associations, APCO and NENA, should be working regularly with the hearing-impaired community and the carriers on a suitable, standardized, cost-effective solution. One possible approach involves applying an “over-the-top” solution, which is an IP technology that can ride on any IP transport that is interoperable. This is a far better solution than trying to force SMS into a box in which it won’t fit.

Once these three groups have engaged and developed standards, the third-party application developers then can go to work on creating products that will work at a lower cost to public safety. After that, the FCC can be engaged if there are regulatory issues that need resolving.

So here it is in a nutshell: We not only have a duty to protect our communities, we also have a duty to be fiscally responsible, and how we do that is by leading, not following. We are the experts regarding how to collect critical, life-saving information and disbursing that information to those in the field. We have two large, effective public-safety technology associations, APCO and NENA, which exist to represent us. Let’s put those associations together on this issue, just like we put major associations together in the pursuit for broadband spectrum to solve our current and future technology issues.

Richard Mirgon is an APCO past president and a member of UC’s editorial advisory council.