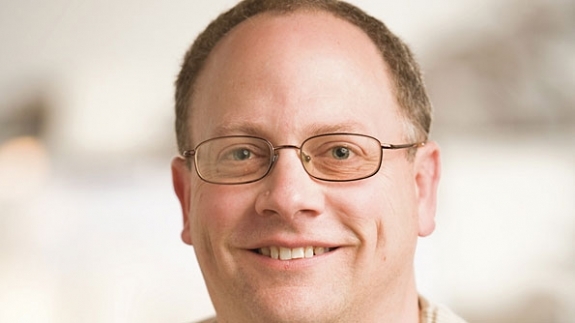 FirstNet board members hit the ground running in the body's initial meeting, although some of aspects of the gathering did not proceed as smoothly as many had hoped they might.

Members of the First Responder Network Authority (FirstNet) board hit the ground running today in the body's initial meeting, although some of aspects of the gathering did not proceed as smoothly as many had hoped they might.

At the end of the meeting, FirstNet Chairman Sam Ginn expressed the need for the 15-member board to continue to solicit input from public-safety users about the functionality that the much-anticipated 700 MHz LTE network for first responders should include. Ginn also conveyed a philosophy that he wants the board to proceed with the project as quickly as possible.

"We're mandated to have advisory boards and communicate with them," Ginn said. "Let me tell you where I think this board is: Whether we had that mandate or not, we need to be talking.

"We need you to be communicating with us your thoughts and ideas. But you need to do that in a timely basis, because I think you have understood from this meeting that we are going to take this project with a sense of urgency, and we're going to run with it. We'd be happy to have you comment and help us along the way, but we have a sense that we have a mission here and we're going to get it done."

That sense of urgency likely will be welcomed within the public-safety sector, where questions about the pace of this massive project have been raised since the National Telecommunications and Information Administration (NTIA) unveiled a five-year timeline for its planning-grant program.

After weeks of speculation that today's initial meeting would be limited largely to organizational and administrative items, the FirstNet board quickly moved through an agenda that included several tangible actions, including a vote to seek the license for the 20 MHz of broadband spectrum from the FCC and another to have the SAFECOM executive board serve as the public-safety advisory committee to FirstNet.

In addition, board member Craig Farrill and Ginn each offered presentations about the conceptual network design and application development for the nationwide LTE network. Although nothing official regarding these critical elements was adopted, the fact that tangible aspects of the massive project were discussed at the first meeting is an encouraging sign.

Of the public-safety representatives I interviewed after the meeting, all seemed impressed by Ginn's ability to run a meeting and the fact that the board apparently was willing to tackle some meaty issues at its first gathering.

Tempering this enthusiasm was the fact that those outside of the physical meeting room were not entirely certain what actions the FirstNet board was taking. Several resolutions were passed, but no details about them were available to the viewing public during the meeting. Even more fundamental, the link to the webcast was unavailable to those using an Internet Explorer Web browser.

While some voiced concern over the transparency of the initial FirstNet meeting, most just dismissed the glitches as incidents that tend to happen with any new organization — even one that will oversee the expenditure of billions of dollars to fund the deployment a critical public-safety communications network.

We trust that these minor issues will be addressed in the future. More important, let's hope that the FirstNet board can continue to make tangible strides during each upcoming meeting, so that the vision for this all-important project can become reality sooner, rather than later.