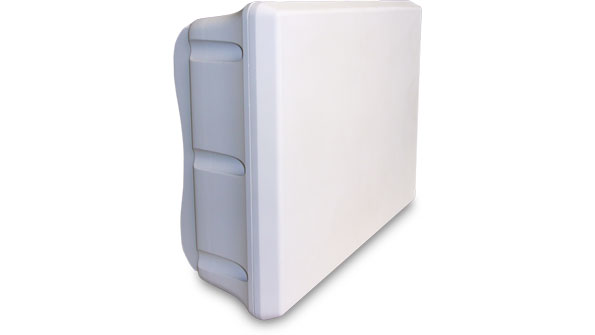 "What we're doing, in a sense, is extending the reach of fiber or extending the reach of millimeter wave or microwave into the clutter where line-of-sight cannot work or where fiber is too expensive to deploy," Frank Rayal, vice president of product management for BLiNQ Networks, said during an interview with Urgent Communications.

Having additional backhaul options is important for wireless broadband operators, which often face capacity issues in urban areas and coverage challenges in more rural locations. With the BLiNQ solution, carriers can realize data throughputs of 80 MB/s while using 10 MHz of spectrum to support as many as four small cells for each X-100 hub — and the self-organizing system is scalable and easy to deploy, Rayal said.

"It is completely scalable, and that's why we think it's a breakthrough solution for the operators, because now they can deploy hundreds and thousands of small cells in a city, all using the same process and non-line-of-sight technology," he said. "And they don't need to plan for every small cell, because it uses non-line-of-sight [connectivity] and you have the interference-management technology in order to make that frequency reuse efficient and the backhaul reliable.

"For instance, you put the hub at a location where you have a fiber point of presence and backhaul your data to the core, or you could have microwave or millimeter line-of-sight equipment — because they have high capacity — high above ground and then you put your small cells where you need them down below with our product, and that's it. It's simple."

A small unit — 30 centimeters by 20 centimeters and 8 centimeters deep — the X-100 features an OFDM physical layer and MIMO technology that operate as a TDD system using its proprietary True NLOS technology, Rayal said.

"It's not Wi-Fi; it's not an 802.11 type of system," he said. "It's more of a proprietary system that we have developed and hardened to make this use case.