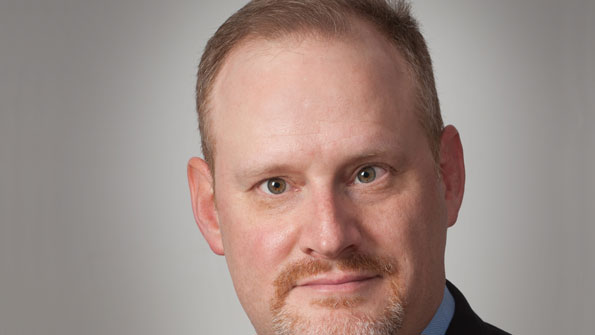 Is your National Broadband Plan funding at risk?

By Michael Higgs — Potential inaccuracies in the federal government's National Broadband Map are not a trivial matter, because they could cost certain areas of the country vital funding.

In 2009, Congress directed the FCC to develop a National Broadband Plan (the Plan) to ensure that every American has “access to broadband capability.” Congress required that this plan include a detailed strategy for achieving affordability and maximizing use of broadband to advance various public interests. The resulting Plan was issued by the FCC on March 16, 2010, with implementation tasked to the FCC, NTIA, the executive branch, Congress, state and local governments, private industry, and non-profit organizations.

As part of its implementation of the Plan, the NTIA created and maintains the National Broadband Map (the Map). The Map is a tool to search, analyze and map broadband availability across the U.S. According to its website (www.broadbandmap.gov) the Map represents “an ongoing, collaborative data collection, review and revision process that involves the combined efforts of local, state and federal governments, broadband providers, private contractors, community anchor and academic institutions, and many community members across the country. Broadband providers voluntarily provided a majority of the data, which was subjected to evaluation at both the state and federal levels to maximize data accuracy, reliability and consistency.” (emphasis added)

However, some have questioned the veracity and reliability of the data displayed on the Map. Brandon Presley, Northern District Commissioner for the Mississippi Public Service Commission, claims that the Map is “just plain wrong.” He added that “their maps show that Mississippi is almost completely covered, and that is certainly not the case. Getting this corrected is a top priority, so that Mississippi can get its fair share of funding to cover these areas for residents and businesses.”

Previous broadband penetration statistics provided by the FCC and NTIA also have come under fire. In a paper addressing this issue, Penn State professor Rob Frieden argued that “the FCC and NTIA have overstated broadband penetration and affordability by using an overly generous and unrealistic definition of what qualifies as broadband service, by using zip codes as the primary geographic unit of measure, by failing to require measurements of actual as opposed to theoretical bitrates, and by misinterpreting available statistics.”

A great deal of federal assistance and grant funds rely on the ability of a community to fill in coverage gaps on the Map. The problem is that some stakeholders might have incentives that are not in line with the goal of creating an accurate Map. Where one company has a foothold in an underserved area, an exaggeration of its coverage capabilities might discourage investment in that market by potential competitors. Enhanced coverage maps also help sell one carrier’s services over another’s, but they do not help in the creation of a reliable Map. Municipalities hold more sway over single-entity monopoly providers than they do over competitive marketplaces.

All of the stakeholders have a vested interest in the Map, but they should be wary that their interests might not be in line with other parties helping to shape and create that Map.