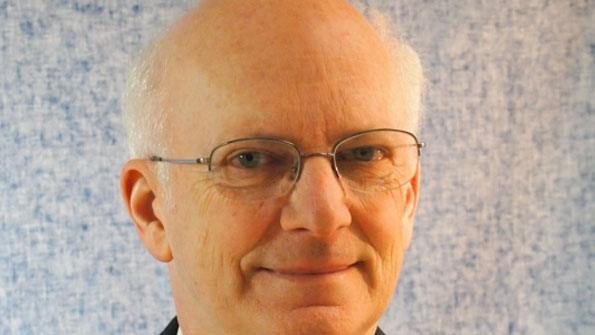 By David Sumner — Thanks in part to a do-it-yourself movement, amateur radio is experiencing a revival.

When amateurs began experimenting with radio more than a century ago, they had no choice but to build everything they needed. Some went on to become successful entrepreneurs, selling their creations to fellow hobbyists who were more interested in operating radios than in constructing them. Others built their own receivers and transmitters either from economic necessity or for the fun and satisfaction of being able to say, “I did it myself.”

After World War II, the market was flooded with surplus electronic components that could be bought in bulk for less than the cost of manufacture. The Heath Company parlayed these riches into a successful business by designing kits that could be built at home by anyone with simple tools and a soldering iron.

Step-by-step instructions virtually eliminated the risk of failure. No one embraced Heathkits more enthusiastically than the amateur-radio community. At the time, electronic manufacturing still involved point-to-point wiring and was very labor intensive, so hams could buy a kit for less than the cost of an equivalent factory-assembled unit and — as a bonus — experience the joy of putting it together. Other companies also offered kits, but Heathkit is virtually synonymous with the era.

The advent of solid-state devices, printed circuit boards, and automatic parts insertion removed the price advantage that kits enjoyed. By the time the Heath Company closed its doors in 1992, most amateur-radio equipment was being manufactured in Japan.

But Heathkit’s demise did not spell the end of home construction in amateur radio. Anyone who has ever made a two-way radio contact with simple equipment they built on their own workbench or kitchen table will tell you that it’s a thrilling experience. One of the many thriving subcultures in amateur radio is the QRP community, named for the international Morse code signal for “decrease power.” QRPers pride themselves on being able to communicate all over the world with less than 5 watts of transmitter power, often with homemade gear. Their clever equipment designs — offered as kits by clubs and small businesses — have led to a renaissance in kit building. There are so many kits available from so many suppliers that, if you set out to build them all, you would never finish!

Today, the fruits of a kit-builder’s labors can be slipped into a backpack, along with a battery and a roll of wire for a day of hiking, with space left over for lunch. At a nice spot along the trail, one end of the wire gets tossed into a tree and the other is connected to the radio for a couple of hours of surfing the ionosphere in search of contacts with other hams near and far. You might (or might not, depending on where you are) be able to get a signal on your smartphone, but it is truly liberating to be able to communicate using equipment you’ve built yourself — using just the natural phenomenon of radio-wave propagation and without a trillion dollars’ worth of telecommunications infrastructure.

Radio amateurs don’t develop radio-communication skills and capabilities just for ourselves. We want to be of service to our communities and country. Public service and emergency preparedness are important ways to give back for the privilege of accessing the radio spectrum. The more we know, the more capabilities we develop by doing it ourselves, the more valuable we can be when we’re needed. And we will be needed. Society relies ever more heavily on a fragile telecommunications infrastructure that is susceptible to overload and outright failure. We can’t substitute for all that infrastructure. But we can communicate, no matter what.

David Sumner is the CEO of ARRL — the national association for amateur radio.