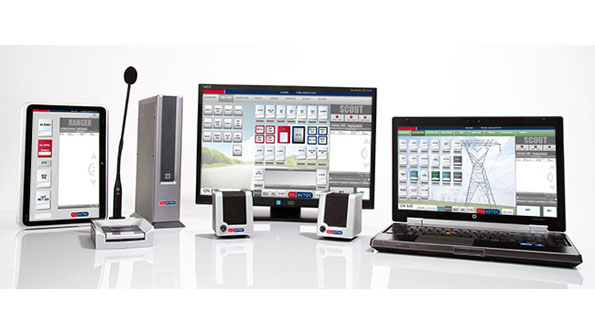 Avtec is launching Scout 3.0, the latest version of the company's console solution that enables enhanced mobility and is designed to serve the public-safety, transportations and utility markets.

LAS VEGAS — Avtec is launching Scout 3.0, the latest version of the company's console solution that enables enhanced mobility and is designed to serve the public-safety, transportations and utility markets.

New hardware associated with Scout 3.0 is designed to reduce its footprint, with a new workstation, desktop microphone and speakers, according to Kevin Williams, Avtec's vice president of product development. But the most notable feedback from beta tests has centered around the Scout 3.0 software, he said.

This enhancement to the Scout 3.0 software allows dispatchers to work in various locations — functionality that would be particularly valuable if a call center could not be used for a period of time, such as in the aftermath of a disaster, Williams said.

"The [beta] users seem to really enjoy the flexibility of being able to quickly change locations, bring it up in a new location, put it on a new machine and have it running quickly," he said.

For current users of Scout consoles, there is a flexible migration path to upgrade to the last version of the Avtec solution, Williams said.

"Everything is backward-compatible," he said. "So, for the new hardware, they're going to need our [Scout] 3.0 software with it. But, once you have the 3.0 software, you can use a combination of old hardware and new hardware. You can mix and match as you need to."

Scheduled to ship during the second quarter, Scout 3.0 will be demonstrated this week in Booth 707 at the International Wireless Communications Expo (IWCE).