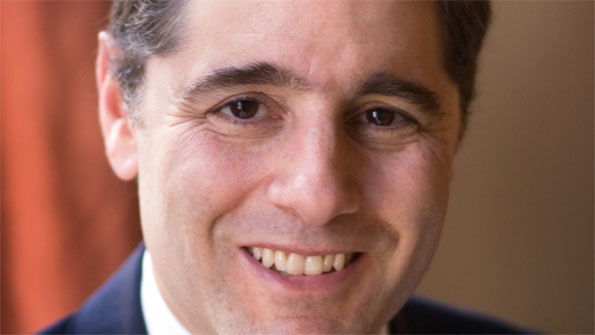 Announcement comes two days after Commissioner Robert McDowell resigns from his post; both plan to step down "in the coming weeks."

Genachowski made the announcement during a meeting with all FCC staff members that was webcast. Like McDowell, Genachowski said that he will "step down in the coming weeks" and will continuing working at the FCC until that time.

In his speech, Genachowski thanked all staff members for their work and reviewed several of the agency's accomplishments during the past four years.

"Thanks to you, the commission's employees, we've taken big steps to build a future where broadband is ubiquitous and bandwidth is abundant, [and] where innovation and investment are flourishing," Genachowski said.

When Genachowski and McDowell make their departures, the FCC will have three commissioners: Democrats Mignon Clyburn and Jessica Rosenworcel, as well as Republican Ajit Pai.

In recent decades, FCC chairmen have resigned after presidential elections, even when the incumbent president remained in office, as President Barack Obama did with his election victory in November. Washington insiders said that there was no indication that Genachowski was planning to stay long term, but he did not provide any indications prior to the January inauguration that he would leave the commisison — the time period when most FCC chairmen have announced their resignations.

Because of highly partisan politics in recent years, getting the Senate to confirm appointments to key federal agencies has been very difficult. With Genachowski — a Democrat — and McDowell — a Republican — stepping down at virtually the same time, a nominee from each party can be presented to the Senate for consideration, which should make the confirmation process for both much easier, according to Beltway sources.

No potential replacements for Genachowski or McDowell have been announced. The new FCC chairman can be one of the existing commissioners or one of the new nominees.