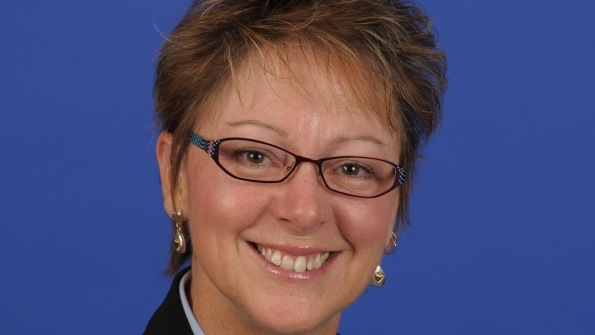 With the hard-of-hearing community turning to texting as a primary means of communication, text-to-911 services need to be developed and deployed as quickly as possible.

We joke about “the old days," when people used tin cans and smoke signals to communicate. We tout how far we have come with technology. We’ve advanced through great technological challenges, such as the move from rotary phones to digital, and from hard-wired handsets to wireless. With each challenge met, we pat ourselves on the back for keeping up with the times.  But have we?

The reality is that there’s a group of people—the deaf and hearing-impaired—who haven’t been able to move forward with the rest of us when it comes to calling 911 during an emergency. Many have rid themselves of old TTYs (also known as TDDs – Telecommunication Devices for the Deaf) in favor of new wireless devices for their personal use. But during an emergency, they are being held hostage to communicate in text via this old technology, which first debuted in 1874 and equipment modified from a teletype machine in 1964.

From 1968, when the first 911 call was made, and for more than 30 years, most agencies did not even have a TTY to provide access for these citizens. It was not until the Americans with Disabilities Act (ADA) was signed into law in 1990 and the U.S. Department of Justice mandated all that “telephone emergency communications, including 911, shall provide direct access to people who use TDDs” that we saw equal access with equipment added in the communications centers. Ironically, it seems we have taken one step forward and two steps back.

Deaf friends have told me stories. Richard thought he was having a heart attack and couldn’t text to 911 for help. Instead, he had to get his friend to drive him to the hospital. My girlfriend’s son injured his head, and there was no way to summon help. As a mother, I can only imagine the fear and frustration that she went through during those moments. I’ve heard of other situations, such as when actress Marlee Matlin had to rely on her 4-year-old daughter to interpret, because she could not use her cell phone to text to 911.

Implementing text to 911 should not be an option. Let’s not allow our friends and family who happen to be deaf to be left in the lurch again. We can’t afford to wait—this literally is a matter of life and death.

Toni D. Dunne is the external affairs manager at Intrado and has more than 20 years experience working within the public-safety industry. Her prior experience includes work as a PSAP relations specialist and a trainer. Throughout her career, Dunne has been a staunch advocate for equal access to emergency services for individuals who are deaf, deaf-blind, hard of hearing, and/or speech impaired. She has been honored with several national awards, including the NENA President’s Award and the Robert H. Weitbrecht Telecommunications Access Award.