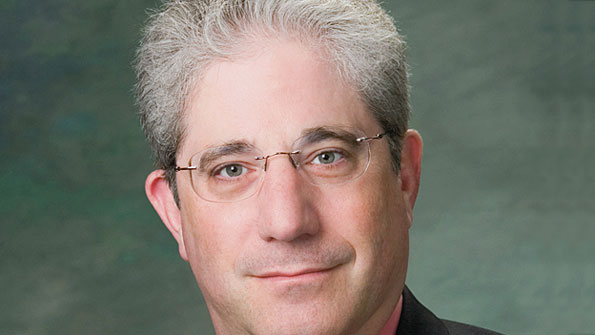 Share your thoughts on key topics with the FCC

From cell-phone use in prisons to 700 MHz narrowbanding to 6.25 kHz channels, the FCC is soliciting input in proceedings on a variety of important topics. Take the time to let the agency know your opinions on these mattters.

Years ago, we had a long discussion within the public-safety community about how to keep contraband cell phones from being used inside of prisons. A lot of the discussion revolved around the proposition of using cell blockers. This led to the inevitable discussion of the use of cell blockers in a variety of other situations.

While the FCC dealt with the generic issue of cell blockers, the lingering problem of “cells in cells” was not fully resolved. Now, the FCC is taking comments on a notice of proposed rulemaking (NPRM) regarding the issue. In GN Docket No. 13-111, the FCC proposes rules to facilitate spectrum lease agreement between wireless providers and operators of managed access systems. One proposal calls for wireless providers to terminate service to a contraband wireless device, if a correctional facility provides notice to the carrier.

This proceeding represents a significant step forward in facilitating a reduction of a very serious problem.  Certainly, there is no magic bullet (so to speak), but anything that can be done reasonably should be done. With comments due July 18 and reply comments due Aug. 2, every public-safety agency should help provide guidance as to whether the proposals will be effective.

Another important proceeding for the land-mobile industry is ET Docket No. 13-84, which  looks to re-evaluate the commission’s standards for RF exposure.

The 264-paragraph item is too lengthy to summarize here, but the FCC document represents a comprehensive review of the topic, with some new rules adopted, some rules proposed, and other rules kicked off as things to review and discuss. Because this issue impacts equipment manufacturers, tower owners, licensees, users and consumers, it’s a must read for everyone. Comments are due Sept. 3, so there’s plenty of time for you to review and provide input.

Finally, the FCC has received comments in the 700 MHz narrowband proceeding. While there are a number of issues being discussed, the most significant one is whether to extend or eliminate the deadline to move to 6.25 kHz spectrum efficiency. While it is clear that this migration would be important in many urban areas, it is equally clear that 700 MHz spectrum is abundant in other locations, and the mandate would cause significant expense to replace current generation systems only recently implemented.

There seems to be universal agreement that the deadlines should, at a minimum, be extended significantly into the future. With systems backwards compatible, this is one issue where the industry should be able to have the flexibility to make the right local decision for the right reasons. We’ll see if the commission agrees.

Alan Tilles is a partner at Shulman Rogers and counsel to hundreds of entities in the wireless industry. E-mail: [email protected] Twitter: @landmobilelaw