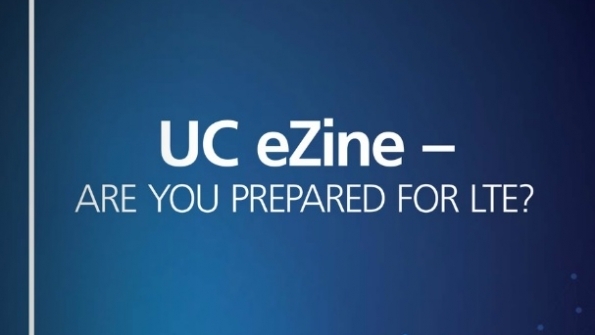 Are you prepared for LTE?

Unlike many new technologies, LTE has managed to avoid the traditional hype cycle. Instead of trailing timelines by months or even years, carriers claimed nationwide LTE coverage in the U.S. six months ahead of schedule, and upgrades like carrier aggregation already are being leveraged to enhance system performance.

But nationwide coverage doesn’t mean these carriers are done building their LTE networks—small cells and in-building systems are increasingly important for both coverage and capacity. This need for multiple sites has spawned a booming industry of small-cell providers, which deliver low-cost, high-speed sites that allow valuable spectrum to be reused at a rate that would have seemed impossible just a decade ago. 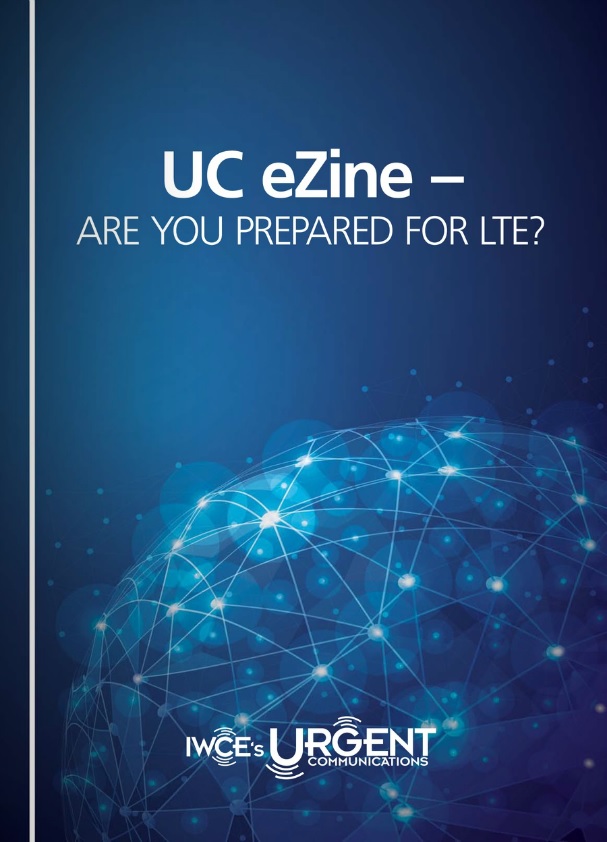 Meanwhile, FirstNet has not yet started in earnest, but a final request for proposal (RFP) is expected to be issued sometime late in 2015.

In a thought-provoking article, Bird Technologies examines the indoor-coverage challenge in detail and proposes an “inside out” model for the nationwide public-safety LTE system being built by FirstNet. It’s an interesting concept and one that deserves consideration—after all, federal engineers have said that locations with sufficient indoor public-safety LTE coverage would require almost 15% fewer outdoor macro towers to support FirstNet.

Complete the form below to get access to our eZine!