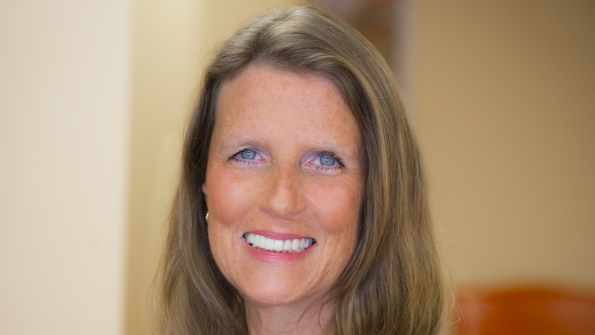 Are You One Ring or Two?

Technology has certainly come a long way since the party line; however, we are still plagued with complaints when required to share our communications “space” with other users.

Some of you can remember having a Party Line on your home telephone. Am I right? Multiple families shared a common telephone line with each family assigned a unique ringing sequence used to identify their own calls. Predominantly used in suburban and rural areas, party lines provided no privacy, and congestion often occurred since they were often used for entertainment and gossip.

If you picked up your phone while another person on your party line was talking, you could hear their conversation and might have been tempted to join in. Teenagers discovered that calling your own number and then hanging up would cause everyone’s phone on that party line to ring and everyone would answer at the same time. There were less humorous stories of subscribers refusing to relinquish a party line to allow emergency distress calls to be made, resulting in a delayed response to fires and worse. You can imagine the number of complaints received by telephone companies regarding eavesdropping, line monopolizing, and basic lack of consideration.

Technology has certainly come a long way since the party line; however, we are still plagued with complaints when required to share our communications “space” with other users. For example, today, in most cases a two-way radio system will share the same frequency with other radio systems within a given geographic area. The more congested the area, the closer the re-use on your frequency, often creating nuisance or harmful interference. Depending on the source of the interference, one might hear static, beeps and data bursts, offensive language or entire conversations. If this is happening to you or to someone you know, who do you call?

Years ago, the Enterprise Wireless Alliance (EWA) entered into a Memorandum of Understanding (MoU) with the FCC’s Enforcement Bureau. The FCC is responsible for policing the airwaves. The MoU established EWA as a first line of defense in matters of two-way radio spectrum use controversy. EWA educates, investigates, mediates and attempts to provide a reasonable outcome to all participating parties. EWA will often help, particularly where the parties are amicable and a simple rule violation can be cleared up quickly, but occasionally a complaint needs to be referred to the FCC for direct enforcement assistance.

There are several ways to file a radio system interference complaint.

Recently there was a case of two licensees located roughly 30 miles apart, peacefully sharing the same frequency since 2003. One of them modified their license in early 2014 to add a digital emission, which is exactly when the other licensee started to receive interference on their system.

A licensee that complained of interference discovered it to be caused by a user on the same frequency whose license was granted with a Special Condition stating it is authorized on a secondary non-interference basis, which means if they are causing or receiving interference, they have the responsibility to correct it.

When the interference is determined to be coming from an unlicensed or unknown source, FCC Enforcement is notified with a request for action.

Being on the receiving end of interference is annoying and frustrating. Remember to make sure your radio system is properly licensed, that you operate within the terms of your license, that you always monitor prior to transmitting, and that your license is valid.

Keeping the peace in shared spectrum where there are multiple technologies and licensee characteristics is a challenge, much like attempting to make a call in the old days from your home on a party line.