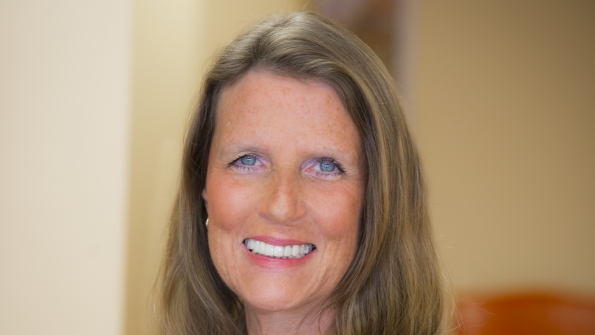 The impossible may take some time

They say that achieving the difficult takes time and the impossible just takes a bit longer. Securing an exclusive UHF FB8 channel in San Diego, CA, could be a quest that goes a bit beyond merely difficult.

They say that achieving the difficult takes time and the impossible just takes a bit longer. Securing an exclusive UHF FB8 channel in San Diego, CA could be a quest that goes a bit beyond merely difficult. With 1.3 million people, San Diego is the eighth-largest city in the U.S. With that population density, it follows that there is an abundance of mobile devices—from cell phones to two-way radios to telemetry and monitoring equipment. That makes San Diego a challenging environment for using wireless communications and definitely for obtaining new spectrum such as for an exclusive channel. When a San Diego-based university came to EWA, it was because of a major problem with their radio communication system. Securing an exclusive UHF FB8 channel seemed to be the only solution. 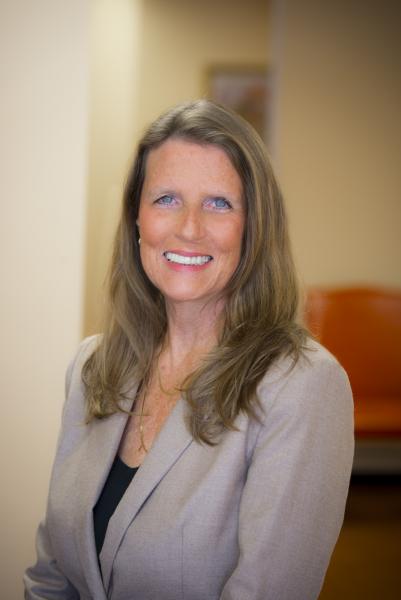 The university purchased new radio equipment to expand the operations of their existing communications system with the intention to convert a multi-channel system into a trunked radio system. That conversion required a control channel, which required an exclusive FB8 frequency pair for proper operation. The university was in a quandary and came to EWA for assistance.

The EWA Spectrum Advisor worked closely with the university to secure an exclusive frequency. Numerous contours and analyses were run using various antenna heights and power levels. Nothing worked. The difficult had definitely taken a turn to the impossible.

About the same time as this search was under way, EWA became aware of a licensee looking to sell their licensed spectrum. Coincidentally, that spectrum was authorized for use within the vicinity of the university. EWA performed the FB8 site analysis and contours using the now available frequency pair. It cleared.

Numerous conference calls and emails were exchanged between all the parties involved, and, with EWA’s assistance, the university successfully purchased the spectrum from the seller. A modification to add the exclusive frequency pair to the university license was filed and, two weeks later, the license was granted by the FCC. It took a little longer. But then again, the impossible usually does.