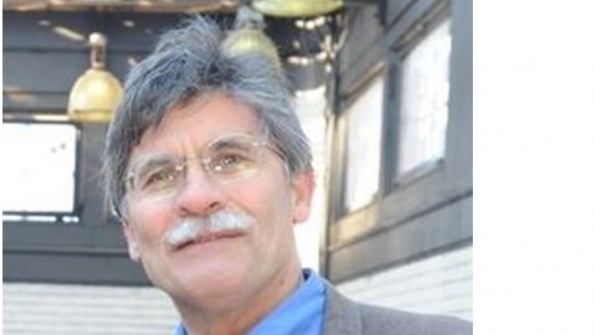 In its third public notice, FirstNet seeks clarification on the definition of a "public-safety entity" that can be considered for priority access on its nationwide public-safety broadband network. How should we answer the question of “who is public safety/who gets a radio?” Let governors decide.

“Who is public safety?” FirstNet is not asking a new question in its third public notice. It is the same as, “Who gets a radio?” In municipalities across the country these decisions are made every day at the local level. In disasters, state governors are empowered by statute to define “Who is public safety?”

The resulting answers vary greatly, as what might work in Alaska may fail in Hawaii. Rules for cities don’t fit rural America. It is unlikely that anybody in Washington can develop better policy whether chasing alligators, clearing snow, driving school buses, restoring power or inspecting dams defines public safety.

In the case of FirstNet, there are many compelling reasons to have as broad a definition as possible. Operating a cellular network is expensive and the more users contributing the more viable the network. Even commercial networks are challenged to reach a breakeven point, despite having large-scale customer bases.

Commercial rates are the price ceiling for FirstNet; otherwise states and agencies will vote with their dongles and opt out to stick with their current data carrier. Using $90 per month for carrier wireless broadband (based on state procurement schedules), T-Mobile's 50 million subscribers generate $4.5 billion monthly, or $54 billion annually. By comparison, Verizon Wireless' revenue is $120 billion annually.

It is commonly suggested that the breakeven point for a facilities-based commercial network in the United States is about 45 million subscribers, or $48.6 billion in annual revenue.

In contrast, the estimated capital expenditure for a national network is between 5 and 10 times FirstNet’s $6.5 billion budget. Will the spectrum-lease earnings help the revenue picture? I am mindful of the D Block auction failure and doubtful about the game-changing magnitude of this option.

It is clear that FirstNet needs all the paying subscribers it can attract. So why debate who qualifies as a public-safety entity? First, the competing carriers may oppose broadening the public-safety-entity definition, because they don't want to cede to FirstNet those utility and non-emergency government users. Second, first responders are concerned about congestion on the network. Thankfully, FirstNet has included technical mechanisms to easily manage the congestion concerns with priority and preemption.

So, how should we answer the question of “who is public safety/who gets a radio?” Let governors decide.

Today, governors decide who is critical to public safety in disaster declarations and snow emergencies. Statutes guide their emergency proclamations on who are essential personnel. State (and local) control is one of many 'opt in' incentives needed to attract critical user mass. Considering the small public-safety customer base, we need all the opt-in incentives we can find. Let chiefs and sheriffs continue to manage the local level.

To be adopted by first responders, FirstNet can’t go backwards on any major capability of the existing LMR network—and local control is a major capability.  Public safety will whisper “Opt out” in the governor's ear, if they feel a loss of control.

Here are more reasons to delegate the decision to states:

In conclusion, FirstNet should define any user class, approved by a governor, as a public-safety entity prior to issuing the final RFP.  After assuring priority and preemption for public safety, economic viability—not exclusion—should drive who has access.  Reaching the breakeven point impels FirstNet to define public safety broadly, then delegate details to the states.

Steve Kropper is a vice president at Parallel Wireless.