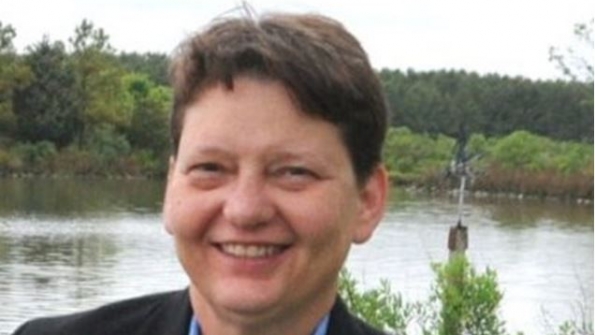 Distracted-driving enforcement & penalties—Why are they not working?

Many states are not enforcing distracted-driver rules that prohibit drivers from using a mobile device. With the risks to life and property—not to mention the potential loss of federal highway funding—the stakes are high. Still, maybe the penalties are not yet severe enough to get the attention of all states.

During the May 2015 meeting of the Enterprise Wireless Alliance board of directors, a conversation started about differences in the ways in which states enforce the Federal Motor Carrier Safety Administration (FMSCA) rules regarding use of handheld mobile devices by drivers of commercial motor vehicles. FMCSA rules prohibit drivers from holding a mobile device to make a call, dial or press more than one button (See sections 392.80 and 392.82 of FMCSA Regulations). Drivers may use however, a hands-free phone and Push-To-Talk capabilities to comply with these safety regulations. Private land mobile devices are exempt.

The FMCSA rules are quite clear, and violations can come with significant fines. Violating these rules also can impact the driver’s or motor carrier’s Safety Measurement System (SMS) results. SMS results help identify motor carriers that pose the greatest risk to safety, which can lead to intervention.

Distracted driving can cause fatalities, as research from the Virginia Tech Transportation Institute (VTTI) shows. The VTTI Driver Distraction in Commercial Vehicle Operations study found that texting while driving raises a heavy truck driver’s risk of a crash or  near crash by 23 times. Just reaching for an electronic device can make one almost seven times more likely to have a crash.

Several members mentioned concerns that these rules were not being enforced in certain states. Some states evidently opt to enforce their own laws prohibiting use of handheld wireless devices or have chosen not to enforce these rules at all.

You could call this an issue of state rights and leave it at that. However, one fact remains:  commercial truck drivers are still using handhelds while driving, as this news report from February of 2015 shows. Watch this news report, which shows some of the horrifying consequences of distracted driving of commercial vehicles.

The stakes are high for drivers and carriers who violate the FMCSA regulations prohibiting use of handheld devices. Further, any state not in compliance with FMCSA regulations runs the risk of losing the authority to issue and renew commercial driver licenses and is in jeopardy of losing significant federal highway funds. Maybe the penalties are not yet severe enough.