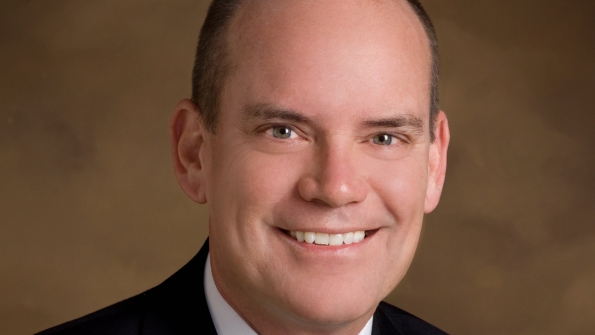 Following the recent tragic shootings in Chattanooga, officials at the Safer Buildings Coalition (SBC) began discussing the significance of the final text message sent by Lance Cpl. Squire Wells. His two-word warning to his girlfriend illustrates how much we have come to rely on our smartphones in an emergency.

Following the recent tragic shootings in Chattanooga, officials at the Safer Buildings Coalition (SBC) began discussing the significance of the final text message sent by Lance Cpl. Squire Wells. His two-word warning to his girlfriend illustrates how much we have come to rely on our smartphones in an emergency. SBC’s goal is to ensure that smartphones work inside buildings in those crucial moments when one call or text can save lives.

Below is a comment from SBC Executive Director Chief Alan Perdue (Ret.) relating to the significance of Lance Cpl. Wells’ text. It was written with the hope that his final text will intensify the discussion around the capabilities of wireless communication and save lives—sooner, rather than later.

First and foremost, our thoughts and prayers are with the families of all of those killed during the murder of our service men during this horrific event. It was noted that one of those killed, Lance Cpl. Squire (Skip) Wells, sent a last text message that simply included the words "active shooter."

Lance Cpl. Wells did what millions of other people might do in an emergency. His text went through. Not all of them will, because the public-safety answering point (PSAP) cannot receive a 911 text or because there may not be indoor coverage in a particular location.

It got me to thinking about how texting has emerged as a primary means of communications for many people. I've seen reports that state "mobile phone users send and receive more text messages than voice phone calls." According to a report from 2012, some 6 billion texts are sent daily. It's also important to note that, for the deaf and hard-of-hearing population, texting has become the preferred method of communication over TTY devices.

My 38 years of experience in public safety have taught me that, during emergency situations, people tend to revert to what is most familiar to them when taking action. For example, in a fire, they typically choose the door they used to enter the building, even if it may not be the closest or safest option. With the increasing reliance of texting to communicate during emergencies, it is vital that we understand the capabilities and the limits of this technology.

When it comes to text to 911, it's important to understand where we are. With the FCC's order and the voluntary commitment of the major wireless carriers to provide this service, the ability to send a text directly to 911 is a reality in areas where the local PSAPs have the technical capabilities to receive the emergency text messages. The good news is that the number of PSAPs that provide text-to-911 service is growing constantly.

However, there is one critical component that must always still be factored in during that emergency situation for both the public and public-safety responders: The ability to have cellular signal and public-safety-radio coverage inside the building. Without that, no one communicates. ­­­­­­­­­So, help us help others by getting engaged and involved in promoting in-building coverage for all stakeholders.