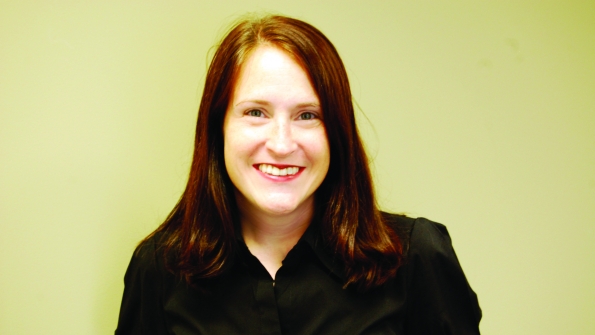 IWCE’s online College of Technology is pleased that Chuck Dowd, a former FirstNet board member and former assistant chief at the New York City Police Department (NYPD), will present next week’s webinar on “Assessing Indoor Coverage.”

By Stacey Orlick, IWCE’s Director of Community and Conference Content

IWCE’s online College of Technology is pleased that Chuck Dowd, a former FirstNet board member and former assistant chief at the New York City Police Department (NYPD), will present next week’s webinar on “Assessing Indoor Coverage.”

Dowd is uniquely qualified to present this topic, given his background in helping to bring the United States’ largest city’s 911 system into the 21st Century. Cell phones have revolutionized the way we communicate, but they also have impacted the capability of 911.

The traditional 911 system was tied to landline telephones, for which an address could easily be found, including an individual building’s unit. With the proliferation of cell phones, most calls no longer are attached to an address. Citizens calling from multi-story buildings, underground transit systems, and densely-populated urban areas are often unaware that their location cannot be identified by first responders. Even when the call can be triangulated to a particular area or to the building itself, the exact location is not always easily pinpointed.

In addition, wireless usage is increasing from not only cell phones, but computers, smart meters, alarms and medical devices, and expectations have increased that a device will work anywhere at any time, including within a moving subway train.  To ensure that the network provides the coverage and capacity that is needed—especially in densely populated areas—building owners, carriers and others are beginning to add small cells and other heterogeneous network (HetNet) solutions to boost capacity. But a small cell can be a significant expense, so evaluating the technology, products and the building itself is vital.

During next week’s webinar, Dowd will examine how to assess your indoor coverage and what building owners, transportation, carriers and public safety must consider as wireless usage expands.  Register today for only $79 by using code COVERAGE.  Register today!