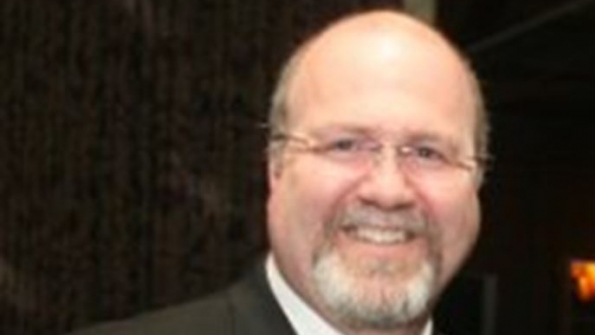 FirstNet is coming. Are you prepared?

FirstNet is inching its way toward creating a nationwide wireless broadband network that will vastly improve the delivery of public safety services to 320 million people. With numerous trials underway, many of the public-safety officials we’ve spoken with are anxious to get started, but they’re just not sure where to begin.

FirstNet is inching its way toward creating a nationwide wireless broadband network that will vastly improve the delivery of public safety services to 320 million people. With numerous trials underway from Los Angeles to New Jersey and an RFP published, many of the public-safety officials we’ve spoken with are anxious to get started, but they’re just not sure where to begin.

Part of the challenge of constructing FirstNet is understanding what exactly needs to be built into a wireless network that will ensure FirstNet-level performance. Rather than taking a “wait and see” approach, a number of states and municipalities are beginning to map out their coverage now. They’re doing this by pinpointing current needs and identifying what areas need to be supplemented or overlapped by FirstNet. Because tower infrastructure is expensive to deploy, states and agencies that know what and where their requirements are will help ensure everyone gets the most utility out of this joint investment.

NetMotion Wireless recommends evaluating the following four criteria in advance for the smoothest and most effective FirstNet upgrade.

Connectivity
First responders need continuous, secure connections and seamless roaming between FirstNet and other networks. Many are specifically concerned with FirstNet’s ability to cover rural areas in the country, where network access is already scarce. To avoid this, states need to seek out a mobile virtual private nework (VPN) that provides session persistence and roams seamlessly between FirstNet pilot networks, carrier networks, WiFi, mesh, satellite, and between IPv4 to IPv6. With the use of a high-quality mobile VPN, applications will never drop, users stay authenticated, and traffic continues to flow through the coverage gaps and transitions.

Data Measurement
Understanding current coverage usage and needs is a critical first step for states and municipalities. Rapid end-to-end testing is complicated, and safety in the field relies on quickly diagnosing and fixing connectivity problems before they can jeopardize operations. With multiple networks and multiple paths between first responders in the field and application servers in the data center, identifying the root cause of connectivity problems becomes increasingly complex.

States need to utilize measurement tools that feature automated, end-to-end testing and monitoring to track and report on key performance parameters. These include coverage maps, network and device configuration, modem and router status, signal quality, server status, and location. Being able to monitor and measure coverage is a critical component in successfully preparing for, implementing, and supporting FirstNet deployments.

Obviously, network and device security is of the utmost importance to any public safety organization. States need to guarantee that they have the ability to secure and protect CJIS, HIPAA, and PCI data—as well as their device ecosystem—through mobile-device-management (MDM) and mobile-VPN technology.

Helpful to the End User

FirstNet is ultimately a set of end-user experiences that help first responders be safe and better protect and serve the public. The ideal solution should be transparent to the end user and allow first responders to focus on their jobs—saving lives, putting out fires, apprehending criminals, restoring essential services and more—and not on the technology.

FirstNet promises to improve communications for the thousands of organizations and millions of individuals that respond to emergencies at the local, state, tribal and federal levels. However, every deployment is unique, so don’t get caught making decisions about FirstNet without real insight and data specific to your deployment.