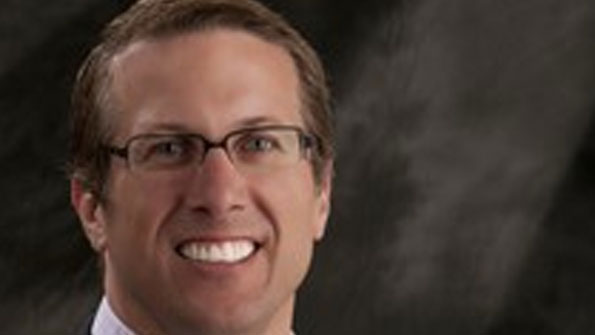 Go for the Gold: Integrated text-to-911 for PSAPs

A significant goal was achieved in 2009, when a public-safety answering point (PSAP) located in the basement of a county jail in Waterloo, Iowa, accepted the first text message to 911. The Blackhawk County center made history when it successfully received a simple message to send help.

Thanks to the voluntary commitment of the carriers to enable the support and routing of text-to-911 calls, PSAPs today can prepare their centers to accept and respond to 911 text messages. Industry leaders have developed standards, and hundreds of PSAPs have registered with the FCC to certify their readiness to accept text messages.

And just recently, new technology was unveiled to make it easier for 911 call-takers in even more PSAPs to manage SMS text-to-911 messages by simplifying the process of text-to-911 call delivery.

Training is minimal, and existing applications already used by the PSAP are optimized. External transfers are entirely supported. Integrated with existing call flow, integrated text-to-911 supports a variety of “in-band” commands such as private chat between two PSAPs, the ability to “conference in” another PSAP and transfer text dialog—along with the last location—to most text-enabled PSAPs.

The ability to externally transfer text messages is another milestone in the world of 911. Integrated text-to-911 transforms possibility into reality. This technology acts as a converter between the commercial mobile networks and the next-generation emergency services IP network (ESInet), which delivers the text message to the PSAP.

Beyond this, the text call flow is guided by the National Emergency Number Association (NENA) i3 and Alliance for Telecommunications Industry Solutions (ATIS) standards. These two sets of standards work together, providing an efficient pathway for text-to-911 messages until Multimedia Messaging Emergency Services (MMES) is implemented nationwide.

Once MMES is implemented by the wireless carriers, texting will begin to utilize the same location capabilities of voice 911 calls, along with the ability to seamlessly support real time text (RTT), videos and pictures to 911.

As VP of Technology for West’s safety services division (formerly known as Intrado), John Snapp provides strategic direction and coordination of technical activities within the wireless group and between various departments within the company. Mr. Snapp was the chief architect behind the company’s Text to 9-1-1 initiative. Mr. Snapp has served the wireless industry since 1991 and holds 16 patents. He has directed technical groups for various wireless carriers in both engineering and operational roles.