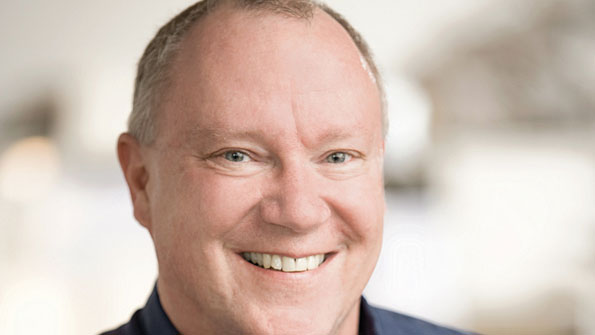 This week, we celebrate National Telecommunicators Week. Given what 911 personnel bring to the emergency-response process every day, even greater recognition would be appropriate.

Every year in June when I was a kid, my father and I shared the same joke. We did this on Father’s Day. I would say to him, “Must be nice … so, when is Kid’s Day?” And he would reply, “Every day is Kid’s Day.” Behind the humor was truth—he and my mother celebrated me and my brothers, going above and beyond every day to give us a good start in life.

What got me thinking about that is National Telecommunicators Week, which is celebrated annually during the second week of April. It could be well argued that the nation’s 911 call-takers, dispatchers and supervisors—the unsung heroes of emergency response—deserve to be honored every week of the year.

The gravity of the job is tremendous, and so too are the stresses. Those who call 911 are experiencing the worst day of their lives—for some, it will be their last day. Recently, I did a Google search using the phrase, “most disturbing 9-1-1 calls.” The stories are as heartbreaking as they are eye-opening. The emotional toll on the telecommunicators who field such calls is staggering. But they don’t have the luxury of succumbing to those emotions. Remember that when a 911 call is placed, lives are on the line and seconds count. Ergo, telecommunicators must keep their wits about them at all times, lest they be unable to do what is needed. This involves dispatching the appropriate emergency response, of course, but also keeping the person on the other end of the line calm, often providing life-saving instructions to the caller and vital information to first responders en route to enhance their situational awareness.

One anecdote in particular stuck with me, but not because it was any more harrowing than the others I read. Rather, it was because of what the telecommunicator said at the end: “And then the phone rang again.” That’s the thing—there’s always another 911 call coming, and there’s often no time to debrief from the previous call, which adds to the stress.

That is why it was uplifting this week to read this week at 911magazine.com about Molly, a “therapy” dog that regularly visits 9-1-1 centers in Nashville, Tennessee, to help relieve the stress of telecommunicators. Also uplifting is a video created by El Paso-Teller 9-1-1 Authority in Colorado to commemorate National Telecommunicators Week. When you view the video, pay particular attention to the scrolling text at the beginning, which does a superb job of capturing the profound impact that telecommunicators have on those who dial 911.

It has been said that the 911 center is the hub of the first-response wheel, and that telecommunicators are the first first responders. Both statements are incredibly apt. In the case of telecommunicators, they do amazing work in situations that would cause many of us to run into the night screaming. While National Telecommunicators Week is a wonderful recognition of their efforts, somehow it doesn’t seem to be enough.

Glenn Bischoff is Mission Critical Partners’ technical writer/editor. Prior to joining the firm three years ago, he spent a decade covering the 9-1-1 sector for Urgent Communications magazine. He can be emailed at [email protected]