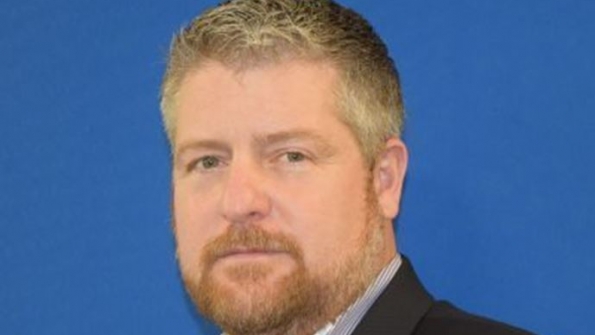 With FirstNet a reality, it’s time to turn our attention to securing the public safety network

Unfortunately, security often is viewed as either a negative or a value-neutral for IT projects. With FirstNet, we have a great opportunity to debunk that myth and establish security as an enabler of the network, helping provide all sorts of innovative features for first responders and other beneficiaries of the network.

Last month, first responders came one step closer to having seamless communications when the FirstNet authority awarded AT&T a $6.5 billion contract to build a nationwide public safety broadband network. As a former US Border Patrol Agent, I’m excited to see this tremendously important public-safety project get off the ground after years of research and planning. Many different stakeholders have contributed to the FirstNet effort, ever hopeful that someday it would become a reality. Now, it looks like we’re on the way.

Before we charge ahead, however, we need to consider the “safety” part of this public safety network. Yes, our public-safety officials deserve communications that are fast, interoperable, data-rich and ubiquitous. But they also deserve a network that is safe. That means building security in the network from the get-go. Considering security as an integral part of the network design not only will ensure peak performance for those using the network, but it will also ensure cost effectiveness.

It’s unfortunate, but often security is viewed as either a negative or a value-neutral for IT projects. With FirstNet, we have a great opportunity to debunk that myth and establish security as an enabler of the network, helping provide all sorts of innovative features for first responders and other beneficiaries of the network. And it’s not just security for today’s threats that we have to consider, but for tomorrow’s threats, as well.

Let’s face it, in a few years, the threat landscape will have changed, and the network must be flexible enough to adapt to all sorts of new threats—from  the Internet of Things (IoT), at a minimum.

In closing, it’s an exciting time for all those who’ve invested so much time and effort into FirstNet. We’ve come a long way, but we’re not there yet. There are many considerations we must be thinking of as we move forward, particularly related to privacy and security. Our nation’s citizens and first responders deserve a network built with security in mind, to address today’s threats, as well as those in the future.