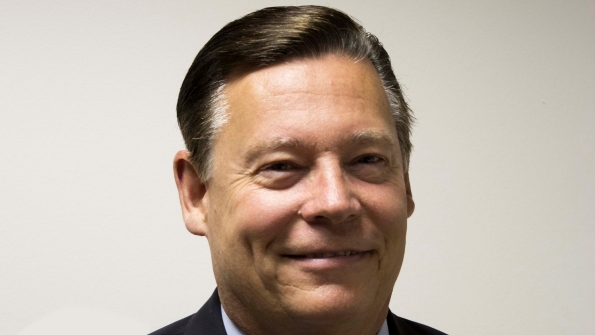 How first responders—and the public—count on wireless communications, even indoors

It is not merely a convenience that cellular connectivity is available throughout a building; it literally can be the difference between life and death.

It is remarkable how casually we take voice and data access for granted. As the old saying goes, “You don’t miss your water until your well runs dry.” Phones seem to work well until we have a pesky dropped call or annoying static. Lack of an adequate wireless signal can be frustrating when making phone calls or accessing a social-media channel. But the minor annoyance of a lost or weak signal can be much more than an inconvenience. Never is that more apparent—or potentially critical—than for first responders reacting to a natural or man-made crisis.

First responders are the individuals who can help treat and stabilize medical needs or provide directions to get individuals to a safe place during a crisis. Their actions and words have great influence on people who need assistance. In order to be most successful in providing care in emergency situations, it is important to leverage effective and efficient communication systems.

It is not merely a convenience that cellular connectivity is available throughout a building; it literally can be the difference between life and death. Public safety is at risk when coverage is spotty. In the past, it was common for cellular service to be designed to support 95 percent of the total building space, frequently leaving elevators, bathrooms, stairwells and other areas without service.

That means, in emergency situations, critical and timely communications aren’t always able to be successfully sent or received. Building occupants need to contact 911 in the event of an emergency. First Responders need to communicate with each other within a building, as well as with outside command in order to coordinate activities.

Fortunately for the public and the first responders who serve them, many local and state regulations have been mandated to provide sufficient first-responder communications. Many states and municipalities have passed ordinances requiring new buildings to demonstrate adequate signal coverage, battery backup, fire-rated cable and enclosures and alarming. An increasingly common trend is to require the same wireless coverage in existing buildings to be phased in over a multi-year compliance schedule.

There is technology to minimize the dangers presented by a loss of signal: distributed antenna systems (DAS). DAS consists of a network of separate antenna nodes. Essentially, a DAS network replaces a single antenna radiating at high power with a series of low-power antennas that can eliminate dead spots and cover the area uniformly. DAS networks can be deployed in indoor or outdoor environments. Appropriate communication design and the proper technology solutions can overcome coverage lapses in buildings.

Whether it’s a natural calamity like a wildfire, earthquake or flood, or if it’s a dangerous man-made situation like a mass shooting or hostage situation, the ability to communicate is paramount to enabling the proper coordinated response to ensure the public’s safety.

When first responders and the public can effectively communicate and share information, potentially dangerous situations can be resolved with the least negative impact possible.

Jeff Hipchen is board president of the Safer Buildings Coalition and executive vice president at RF Connect, a global company that designs, optimizes and manages high-performance, in-building wireless networks.