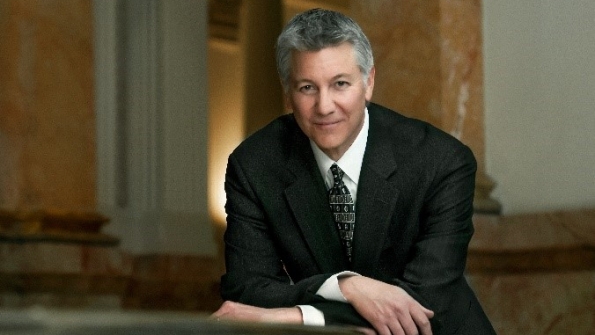 The power of visualization technology for public safety

If you’ve done any research on the advantages of visual communication for humans, you may have come across the following statistics:

1) 90% of the information sent to the brain is visual.

While these statistics are amazing, there is no substantiation to these claims. However, the fact does remain that the brain processes images much faster than it does words or numbers. In fact, a recent MIT study suggests that humans can understand the meaning of an image in 13 milliseconds. To put this in perspective, that’s 10 times faster than it takes us to blink our eyes. It’s obvious that we were better designed to process visual images than just about any other type of data. This means we can also make faster decisions based on visual data than with textual data.

This notion of faster processing and faster decision making becomes extremely important as we enter the world of big data. There is so much data generated from systems, sensors, cameras, etc., it is becoming harder and harder to capture it, assimilate it, analyze it and then determine the next best action, based on all the data. We are finding that visualization technology is the best way to make sense of the data efficiently and effectively.

What’s an example of this visualization technology? One of the most powerful is mapping. Mapping provides not only a visual representation of data but a spatial component that adds more powerful context for quick decision making.

For example, having a digital smart map of a building—with its assets, systems, and sensors geolocated depicted—provides a tremendous amount of data that can be quickly assimilated by the brain, because it is provided in a visual context. And, as we all know, a picture is worth a thousand words…or text…or numbers.

Let’s take this one step further. What if a building could tell you that a threat exists and show you on a digital smart map exactly where the problem is? Now, that’s powerful. Imagine what you could do with that.

Imagine being able to prevent devastating damage to a building because you can see exactly where the problem is and deal with it before it becomes a disaster. Now, think about the safety implications—not only for the people within a building but for first responders who are called to an incident at that building. If the building could show you through visualization technology—in this case, a smart digital map—exactly where the incident is occurring, our first responders would have a new and valuable level of situational awareness. Now—either en route or at the facility—they can see what’s going on inside the building before entering it, to help them determine the most efficient and safest response for all parties involved, including themselves.

Public-safety and homeland-security entities are demanding this kind of technology in their efforts to deal with crime, medical emergencies, fire, terror and cyberattacks, as well as larger-scale disasters and mass incidents. Visualization is critical.

In a recent meeting with the Department of Homeland Security, they asked me if we had a means to provide situational awareness to first responders inside a building. They want to be able to provide as much awareness as possible, in a visual context. In addition, they requested the ability to track first responders while they are responding to the incident, real-time, on a map if possible. Such request make it clear that visualization tools, such as digital maps, can have a powerful impact on public safety.

BuildingDNA CEO Joe Hernandez is a 911 safety services veteran and public-safety thought leader who also serves as an adjunct professor at The University of Denver, Daniels School of Business.