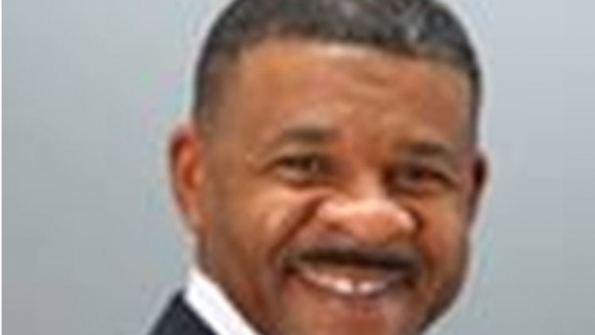 If the goal is truly to provide the best communications networks and products for public safety, the focus should be on building the best solutions.

As former chief technology officer for Washington, D.C., I recall that an important part of my job was assessing competitive technology options, comparing the choices I had, and determining which ones offered the best solution to meet my city’s needs. Every provider’s offering had pros and cons; my job was to weigh those options and make a choice that worked best for the District. Having multiple options to choose from—and knowing those providers wanted, and were competing for, my business—assured me I was being offered a provider’s best possible choice at the most competitive price.

I think the same should hold true for public safety in our new FirstNet environment.

By the end of 2017, all 50 states had elected to opt-in to the FirstNet network. There is no disputing this was an important milestone for public-safety communications in the U.S. At the very least, it has put a renewed focus on first-responder communications and has already made the public-safety marketplace more competitive—even before anything new is in place.

At best, by virtue of offering a new competitive choice for public-safety communications, it will be an engine for the continued development and implementation of reliable, state-of-the-art communications technologies for first responders. The availability of FirstNet in the marketplace will raise all boats and will drive continued innovation, the development of new mission-critical products and services, and competitive pricing options.

Competition is good! Preserving choice for first responders was part of the spirit of the FirstNet legislation. If Congress hadn’t seen the value of competition in the public-safety marketplace, it would have required public-safety agencies to use FirstNet when their states made “opt-in” decisions.  It didn’t.

If the goal is truly to provide the best communications networks and products for public safety, the focus should be on building the best solutions—solutions that leverage things like network diversity and open-source products and services that all first responders can have access to.

Network diversity is critical, because not all wireless networks are created equal. One provider’s network in a given area might not be as robust as another’s. Entrusting all first-responder communications to one network—a network that may or may not be able to withstand the effects of the next major natural disaster—is a risky proposition. Ensuring that public safety continues to be able to choose its own communications provider based on network performance is a must.

So is ensuring that future public-safety applications, products and services are available on open-source platforms. Giving first responders easy access to the most advanced and robust applications, and inviting developers to continually grow that ecosystem, will happen best in an open-source environment.

“Walled gardens” rarely result in the type of innovative and ever-evolving applications that public safety needs now and will need in the future. FirstNet itself has even acknowledged that open-standard apps would be best for public safety.

It’s time to put the interests of public safety front and center. Instead of sniping at each other with claims and counterclaims about what one side offers and the other doesn’t, about whose network is “public safety grade” and whose isn’t, about who’s more committed to public safety and who’s not, the telecommunications companies should focus on working together to do what’s best for public safety nationwide.

And, if not work together, they should use each other as incentive to make themselves the better option for first responders. Get out there and compete on a level playing field and let the marketplace decide what the best option is. It has worked up to now, and it will work in the future.

Robert LeGrande is founder of The Digital Decision.