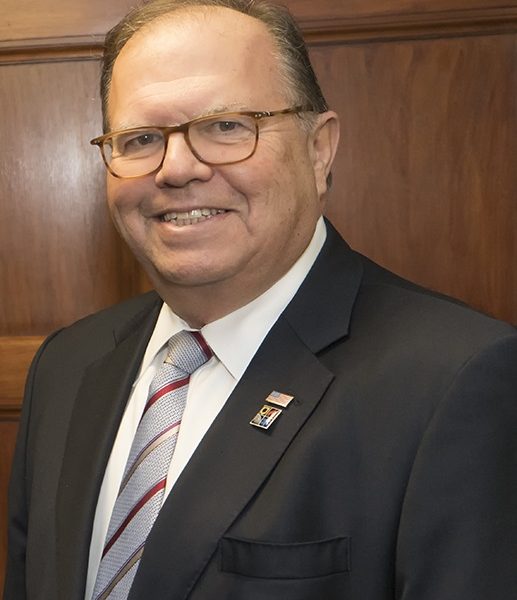 “I am confident that under the leadership of Ed Horowitz, the board and FirstNet will continue to deliver for public safety, in coordination with AT&T, without interruption,” Assistant Secretary of Commerce for Communications and Information David Redl said in a prepared statement.

Ross named Horowitz as FirstNet chairman for the next two years. Horowitz will succeed Sue Swenson, who led the board for the past four years as FirstNet evolved from a startup entity with just a handful of employees to a fully staffed organization that has completed a procurement process that resulted in a 25-year contract with AT&T to build and maintain the NPSBN.

“I’m honored to be appointed as Chair of the FirstNet Board as we continue the important work of driving FirstNet forward on behalf of public safety,” Horowitz said in a prepared statement. “We have an experienced team and the strong public-safety relationships needed to ensure first responders have the network they need for their life-saving mission.

“I look forward to working with the FirstNet Authority team, AT&T, and our Nation’s first responders as the network buildout continues to move forward.”

With the appointment as FirstNet chairman, Horowitz is assured that his tenure as a FirstNet board member will be extended, as his first term expired last month. Horowitz has served as chairman of the FirstNet finance committee and a member of the board’s governance and personnel committee.

Three other FirstNet board members whose terms expired last month—Neil Cox, Kevin McGinnis and Annise Parker—have agreed to extend their terms until Ross names new board members. Ross is expected to name six members to the 15-person FirstNet board when board appointments are announced.

Horowitz and the FirstNet board will select a new CEO to replace Mike Poth, who today announced his plans to resign later this month, according to joint press release from FirstNet and the National Telecommunications and Information Administration (NTIA).

Horowitz is the founder and chairman of Edslink, LLC, a venture capital firm providing financial, advisory, and technology consulting services, according to the FirstNet web site. He also has Co-CEO of Encompass Digital Media—a provider of worldwide television channel origination, live sports and news distribution, digital media, and government services—and was president and CEO of SES AMERICOM, a satellite operator serving the entertainment and broadcast media industries, business enterprises, and the U.S. government.