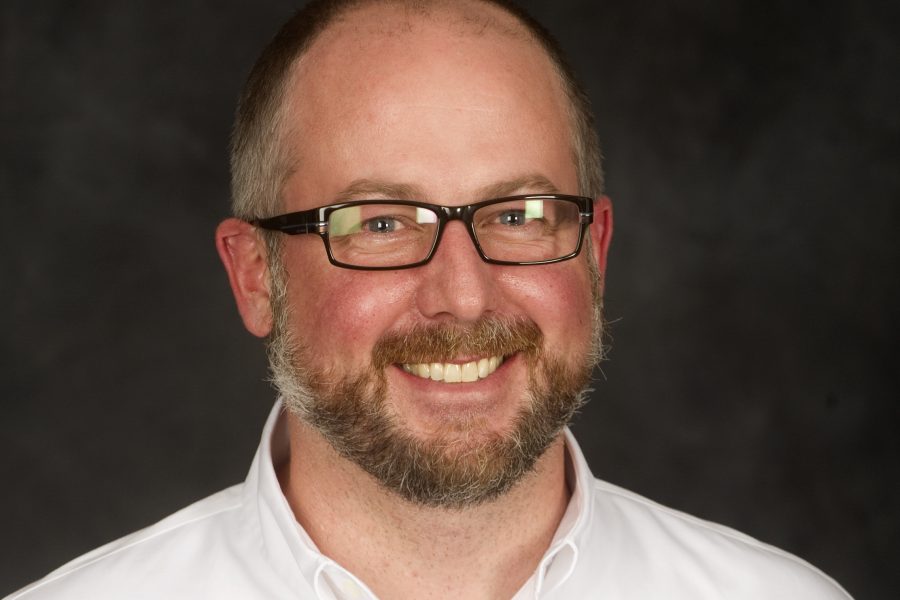 Last week was a great week for public safety—at least we think it was. Let me explain.

CTIA, the trade association that represents wireless communications carriers, announced that the four largest nationwide wireless carriers in the United States—AT&T, Sprint, T-Mobile and Verizon—will integrate device-based hybrid (DBH) location solutions into their networks. DBH technology has evolved rapidly, and trials have shown that they deliver location information much faster and much more accurately than the Wireless Phase II data delivered by the location technologies currently employed by the carriers.

So, on the surface, last week’s announcement appears to be very good news for the 911 community—in fact, MCP has advocated energetically for the carriers to adopt DBH technology for quite some time now. But as with nearly everything in life, the devil is in the details—and the CTIA announcement was short on them. Yes, the press release described what the carriers plan to do:

But what was missing from the press release were the specific details the 911 community needs on how the carriers are going to follow through with their announcement. The carriers know that it is a great idea to implement DBH location technology, because it clearly appears to be considerably better than what they’re using now, especially for indoor callers. That answers the question of “why.” But it doesn’t answer the question of “how,” which, from the perspective of PSAP officials, is the far more important question.

There are a few things that ideally would occur to ensure that DBH location technology fulfills its promise:

Without the above, telecommunicators will have no idea of what they’re dealing with when they receive a wireless 911 call with DBH location—a big problem when more than 75 percent of 911 calls originate from wireless devices. Telecommunicators have grown weary of Wireless Phase II location (WPH2 COS) and need a distinct dataset to inform them that they have location from modern location-acquisition technologies.

We believe that robust training is a critical component of any DBH location solution rollout, so telecommunicators are better prepared for its arrival than they were when wireless location first was implemented.

The CTIA announcement is very exciting and a great first step toward implementing a much-needed technological breakthrough that will result in many more lives saved nationwide. The next great step will be for the wireless carriers to share their implementation strategies with the 911 community as soon as possible.

Dave Sehnert is MCP’s director of innovation and integration. He can be emailed at [email protected].