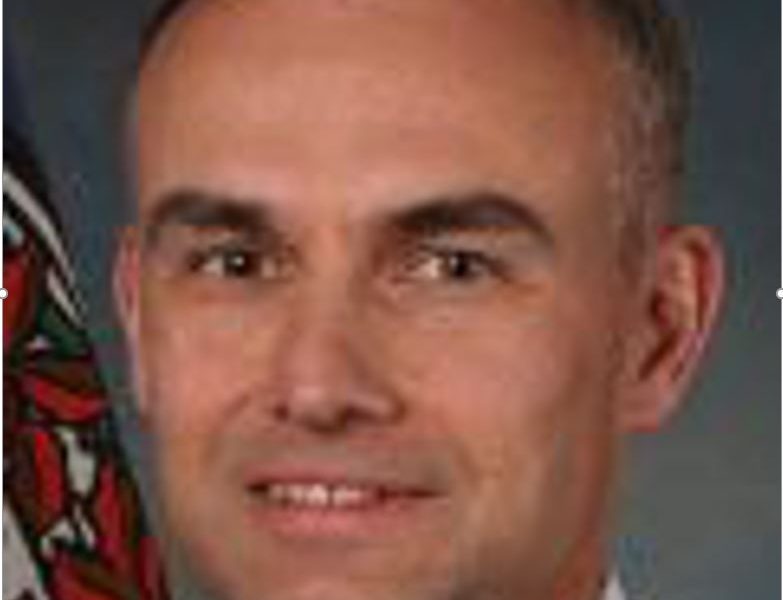 Virginia’s COMLINC: An example of a successful transition to a viable funding source

Federal grant funding is a resource outside of the control of states and localities. Today, federal grant funding suffers continual decline, putting state agencies and local PSEs in the dilemma of repairing and replacing aging mission-critical equipment that was never properly resourced within their budgets. With state and locality budgets facing increased pressure, the prospects of transitioning equipment purchased and maintained with grant funds to a budget line item can appear bleak.

Virginia’s COMLINC was established more than 10 years ago as an interoperability solution to enable state agencies and localities using disparate land-mobile-radio (LMR) system to communicate, utilizing VoIP via on-demand “patches” established between fixed consoles and/or portable units in the field. Increasingly popular over the years, COMLINC proved to be an effective interoperability resource for multijurisdictional and multidiscipline public safety operations.

As the system grew, however, the mechanisms to support it did not. The system’s growth and sustainment was continued through a combination of grant funding, local budgets, realigned Virginia State Police (VSP) resources and vendor goodwill.  Ironically, COMLINC never gained a dedicated funding stream, despite the widespread belief that it was instrumental in the Commonwealth achieving interoperability by 2015, as was mandated by Virginia Code.

COMLINC approached a crossroads moment in 2016, when portions of the COMLINC infrastructure neared end-of-service life and subscriber growth made it clear that continuing an improvised approach to system-wide technical service and support was unsustainable.  Given the widespread use of COMLINC by state agencies and localities, Virginia’s Statewide Interoperability Executive Committee (SIEC) recognized the need to develop a strategy to ultimately secure legislated funding for COMLINC. Gaining legislated funding required developing a comprehensive programmatic construct to establish credibility and demonstrate the system’s value.

All good strategies are based upon understood principles. The SIEC oriented its strategy based upon the five elements of the Interoperability Continuum. Various mutually supported objectives that aligned with the elements were subsequently accomplished, resulting ultimately in success.

Driving all of these achievements was the committed effort from representatives across the public-safety disciplines and key professional associations. Whether VSP, Virginia Sheriffs Association, or the Virginia Municipal League, representatives joined together as the SIEC to energize conversation about COMLINC across Virginia and within state leadership.

Engaged governance, relevant SOPs, validated requirements, regular training, and documented usage established program credibility and contributed toward gaining the governor-office and general-assembly commitment for resource support. Objectives aligned with the five elements of the Interoperability Continuum collectively worked together to achieve an unprecedented success—the passage of a general-fund allocation for COMLINC maintenance support.

But this is only the start; there is so much more to be accomplished. The CAG needs to convene and develop a strategy to continue the momentum now started. COMLINC requires a systemwide refresh, subscribers need to be informed of the revised Users’ Agreement, and VSP requires a mission-capable maintenance section. All of this is possible with an active CAG, supported by an engaged SIEC, continuing to inform the governor’s office and general assembly of the impact that COMLINC makes by underpinning Virginia’s public-safety interoperability.

Virginia’s COMLINC sustainment dilemma and resulting plan of action provides insights for any state or locality finding itself in a similar situation. The answers lie with proven interoperability principles, such as the Interoperability Continuum. The Continuum’s framework guides many separate efforts into a coordinated, cohesive line of effort, which generates momentum to increase the odds for success.

But, with any success, follow-on challenges always remain. Virginia’s interoperability community of interest must harness the new-found momentum to further refine a comprehensive COMLINC Program that will continue to win support for improving Virginia’s cornerstone for statewide public safety interoperability.

Tom Gagnon is a former SWIC for Virginia and now serves with the U.S. Department of Defense. He can be contacted at [email protected].