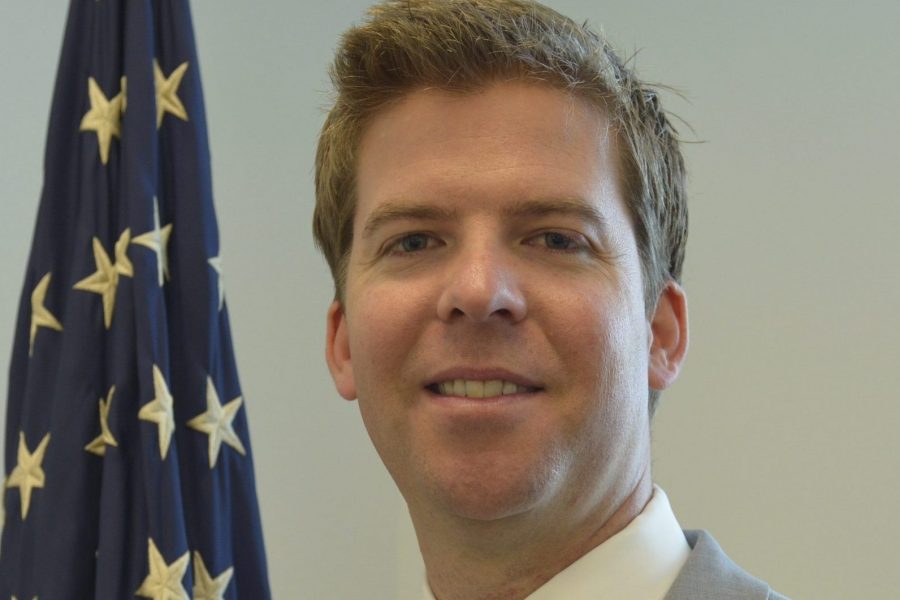 While the FirstNet partnership with AT&T has yielded good progress to date, the FirstNet Authority does not want “to put all of our eggs in one basket” and is seeking other industry partners, particularly those interested in developing technologies that can be leveraged for both public-safety and smart-cities initiatives, according to FirstNet Authority Acting CEO Ed Parkinson.

“Ultimately, what I’m asking for is to join us,” Parkinson said during a keynote delivered last Friday at the CES event in Las Vegas. “We’re looking for partnerships. We have our partnership with AT&T, but we’re looking to create as many more as we possibly can. This is something that is at the core of what FirstNet is.

“As we go out today, and going forward, we’re going to be looking to make more partners in industry, more partners with public safety, from a variety of different groups across the nation. As we go forward, we have our team within the organization—our industry-liaison team—and we’re looking for new ideas. There’s a lot that we don’t know, and there’s a lot that we don’t know we can take advantage of and work for public safety. I want to be able to take advantage of that to make sure that public safety’s lot is better.”

This approach represents a philosophical shift for the FirstNet Authority, Parkinson said.

“I ask all of you today to come together to really work for the benefit of public safety,” he said. “For many years at FirstNet, we’ve been thinking about how industry needs to be thinking of public safety first and then have spinoff applications around the services they provide. We’re looking to try to switch that.

“As we’re walking around the CES hall, there are amazing applications, when you look at the self-automated cars and the drone applications that are out there. Think about that from an industry point of view and how public safety can benefit. I think leveraging that different way of thinking can only help men and women in uniform across the country.”

It can also help the revenues of vendors that deliver solutions, Parkinson said.

From the earliest days of FirstNet, industry analysts have expressed concern that new vendors would be hesitant to enter the public-safety sector, which often has demanding performance requirements and represents a small fraction of the overall commercial communications market. But Parkinson urged industry officials to develop FirstNet solutions that can serve both public safety and the potentially lucrative smart-cities market.

“It’s a tremendous, tremendous opportunity,” Parkinson said. “Our market research shows us that, just in public safety alone, the short- to medium-term [market] is around a $600 billion industry. When you combine that with the global smart-cities industry, which is going to be north of $2 trillion, you think about the implications that’s going to have on industry. Frankly, there are areas where industry can now take advantage of that marketplace and that public safety can benefit.

Under its agreement with the FirstNet Authority, AT&T can utilize the 20 MHz of 700 MHz Band 14 spectrum licensed to FirstNet for 25 years and can earn as much as $6.5 billion by meeting network deployment milestone during the first five years of the deal.

Parkinson said that policies and processes are being developed to help the FirstNet Authority board determine how the funding from AT&T should be invested.

“What we’re trying to do is create as many winners as we possibly can,” Parkinson said. “What I can’t do, as the leader of the organization, is to put all of our eggs in one basket. We need to look at future technologies. We need to look at rural. We need to think about urban environments. We need to understand how the network can evolve, how it can improve, by leveraging new technologies and by thinking differently and making this network what it really can be.