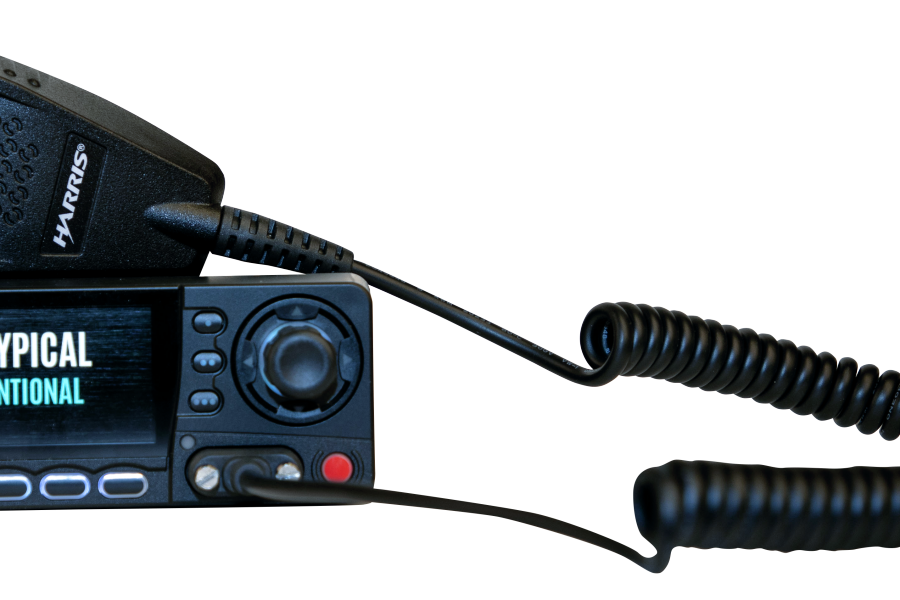 Harris today announced its plans for the XL-185M, the company’s single-band P25 mobile radio that is designed to support LTE and Wi-Fi connectivity when broadband modules are available early next year, according to company officials.

John Serio, manager of product management at Harris, said the company plans to expand its XL family of LMR-LTE products, with the XL-185M being the first of the mobile radios in the XL portfolio.

“The XL-185M is going to be a single-band mobile radio. It will cover the 700/800 MHz band, and also the 900 MHz band,” Serio said during an interview with IWCE’s Urgent Communications. “This model is geared toward a mid-tier, or perhaps utility-oriented-type, product. We’ve had an opportunity to pilot this radio with some utility users, and it’s been working out very well for us.”

As an LMR mobile radio, XL-185M has been certified as a P25 Phase 2 device that can operate on 700/800 MHz spectrum or in the 900 MHz band, as well as supporting Harris EDACS systems on these frequencies and conventional capabilities, Serio said.

When the XL-185M begins shipping in November, it will not have any embedded capability to operate as a broadband LTE or Wi-Fi device. However, that will change in early 2020, when the broadband connectivity is expected to be available, Serio said.

“When that module is released, it will allow us to do LTE bands, and it does expand other broadband capabilities,” he said. “Standard features in the product include Wi-Fi, Bluetooth, GPS and noise-cancellation [technology]. These features are identical to the ones that are in our XL portable radios.

“This particular module will have a global modem in it, so this radio will be able to cover the networks we see in the United States and outside the United States. The networks that we will be targeting will be AT&T and Verizon, as well as AT&T’s FirstNet solution.”

The Harris XL portable radios have long operated on the Verizon network, but they have not been accepted for use on the AT&T or FirstNet systems. When the XL-185M earns acceptance for AT&T and FirstNet, the Harris portables—the XL-200P and the XL-185P—also are expected to be accepted for operation on these networks, according to Harris officials.

Installation of the broadband connectivity module into the XL-185M is designed to be a straightforward process, Serio said.

“It works as a circuit-card update that gets put into the bottom of the actual radio body,” Serio said. “The bottom cover will come off, and—depending upon how its mounted, the radio may not even need to be removed from the vehicle to put this hardware update into the product.

Serio said the XL-185M is compact enough to be mounted in multiple configurations, based on the space available in the vehicle and the agency’s preferences. In addition, the XL-185M speaker microphone also is designed to allow for versatile use, he said.

“Because it’s a compact speaker, the speaker can now be put in more places,” Serio said. “It can be hung from the ceiling of the vehicle, mounted on a door or even on the dash, so it doesn’t get in the way.”

Other features of the XL-185M include a 3.3-inch LCD display that is designed to viewable in sunlight and when the user is wearing sunglasses, Serio said.

IWCE 2019 attendees can learn more about the XL-185M by visiting Harris at Booth #1549 on Wednesday and Thursday.