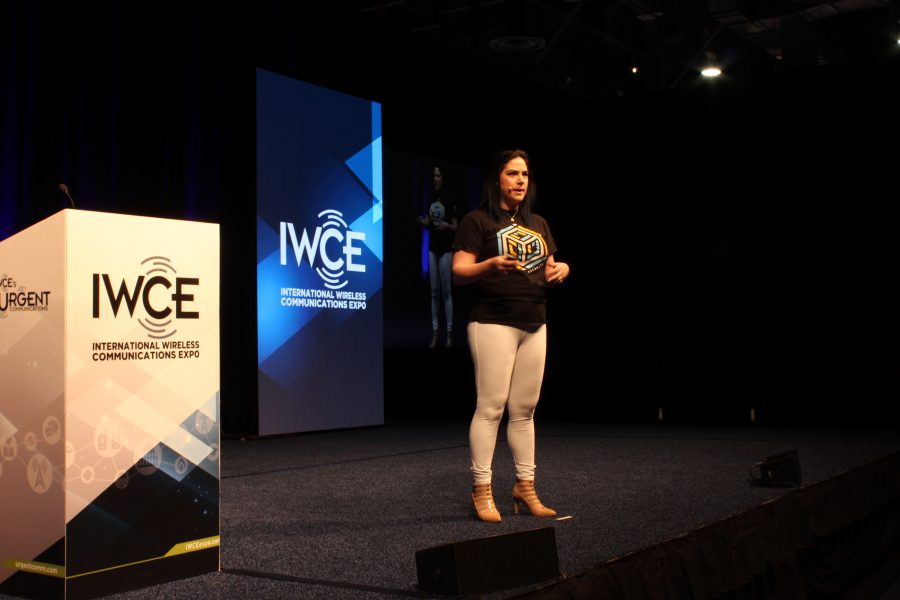 Baer said that society is at an interesting point in history, noting that we have the opportunity now to build our futures, not only from a policy standpoint but from a security perspective.

“Technology is going to interact with us in increasingly intimate ways,” Baer said. “[It will be at a] scale that we probably can’t contemplate right now, but we’re trying to imagine.”

An element of this transformation will be a large-scale transition to cloud computing; however, Baer said there are some misconceptions about what this really means.

“Moving to the cloud,” essentially is outsourcing the data-center operations from an enterprise’s IT infrastructure, Baer said. Years ago, an enterprise had to physically construct and manage server rooms, but that need has greatly diminished with the advent of could computing.

Ultimately, this has helped organizations free resources that can be used to focus on higher-level problems, leaving the infrastructure layer in the capable hands of cloud vendors, Baer said. Because these solutions are scalable, it’s easier for businesses to grow, and this method of computing has also led to newer, more powerful analytics tools that can shed new light on old business problems.

This has led to increases in the volume, variety and velocity of data in the private and public sector, Baer said. The sheer amount of data in the world is mind-boggling, it’s extremely diverse, and it offers insights in near real time, she said.

Of course, one of the chief concerns for enterprises that leverage cloud computing is security. Baer says there are already tools in place to identify threats, but enterprises need to rethink the way cybersecurity is conceived.

With more traditional forms of computing, security is perimeter-based and relies on tools like firewalls to remain safe, Baer said. However, with cloud computing, security is more native and decentralized, using tactics like verifiable security groups and access-control lists, she said. With built-in integrity within these systems, code can be tested and deployed in agile ways.

“My point in all of this is to get you to the point where you can do your mission better,” Baer said. “So that the ROI [return on investment] of your life is higher, so that your organization can do more, so that you have economies of scale in the way you operate and the way you do security. At the end of the day… I feel strongly that this is a way to enable each other to change the world.”