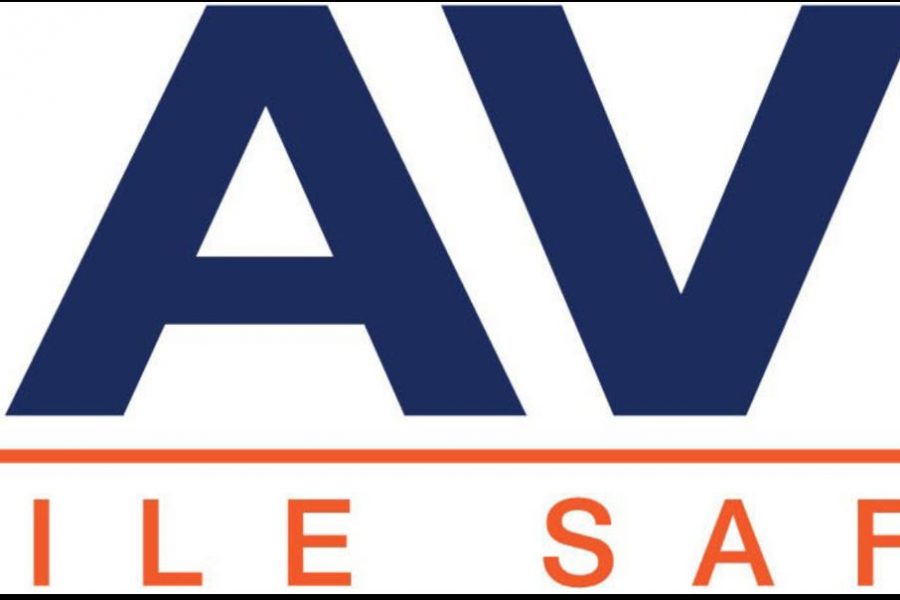 Rave Mobile Safety’s over-the-top software solution soon will support live video streaming, allowing 911 dispatchers or other public-safety officials to initiate a streaming session from a 911 caller or someone else with a smart device that is in the vicinity of an incident, according to a company CEO Todd Piett.

Demonstrated earlier this month at the NENA 2019 event in Orlando, the live-streaming capability has been used in initial testing by several Rave Mobile Safety clients during the past six months, Piett said. Beta testing of the feature is ongoing, and live video streaming functionality is expected to be generally available by the end of the year, he said.

Rave Mobile Safety leveraged its knowledge of over-the-top capabilities to develop the live-streaming feature, so 911 centers can begin to use video before migrating to a next-generation-911 (NG911) platform, according to Piett.

“The way we did it ties in with the way we enable texting with 911 callers,” Piett said during an interview with IWCE’s Urgent Communications. “We essentially text a link. That link provides back the caller’s location and—through WebRTC—streams video onto the desktop of the call-taker or supervisor.

Not only does the new Rave Mobile Safety feature enable live streaming, but a mapping function means that 911 personnel can have an understanding about the different angles they can view, according to Piett.

“All of this video shows up contextually on a map,” he said. “It will show the location of the car or the person you’re texting with, and it will show a little video stream. You can have multiple sessions going on at once. So, if there are four or five people with eyes on an incident at different angles, you can have all of those displaying and streaming.”

When handled correctly, on-scene video can be a powerful tool for public safety, according to Piett.

“The use cases we found expanded quite broadly beyond just a caller calling in to report a medical incident, an accident or a fire—all of which are things that the visual contextual evidence can be quite a bit different than a freaked-out caller can explain,” Piett said.

“A fire is a good example. If a trained fire officer sees different colors of smoke and things like that, they can assess what’s burning and kind of know what resources sort of resources to send.”

John Jokantas, director of Hancock County, Indiana, 911 Center, is an early user of the live-streaming functionality and echoed Piett’s sentiment.

“Live video is definitely going to change the way 911 emergency dispatch serves citizens and first responders,” Jokantas said in a prepared statement. “The stream gives dispatch a live look into a scene before responders arrive.”

There are other potential uses for live streaming video in public safety, according to Jokantas.

“Imagine a nurse or doctor being able to triage a patient from outside the building where a mass causality event has just taken place,” he said in a prepared statement. “Dispatchers can relay important safety information to officers who are responding to a dangerous call. Fire Controllers could have the ability to see if there are flames present or what color smoke is coming from a possible structure fire. As part of the Rave 911 Suite, the ways we can use this to our advantage are endless.”

Piett said that streaming video is proving to be particularly helpful when communicating with someone who is considered to be potentially suicidal.

“If you have someone who is trained, and you can get [the suicide caller] to share video, you can talk face to face,” Piett said. “What we’ve been told is that has a much higher success rate than just over-the-phone texting or something like that—it’s more empathetic, if the person sees you. So, there are a whole bunch of uses that we hadn’t even really thought of that are way beyond just texting a picture or video of a fire.”

Some of these use cases include quickly making decisions associated with rerouting traffic after an accident, damage assessments in the aftermath of a natural disaster or a fight breaking out during a sporting event, Piett said.

“But it extended way beyond there, in that some of our early testers also happen to be emergency-management directors for their region. So, things like damage assessments and flood assessments … all of those types of things where you’ve might not have 911 callers, but you’ve got volunteers or responders out in the field, and you want to assemble and collect a bunch of real-time information about what’s going on.”

However, many representatives of the 911 community have expressed concerns in recent years about the potential negative impact that video could have on call-takers, noting that viewing potentially graphic scenes could overwhelm them or distract them from their primary job: getting information from the 911 caller as calmly and efficiently as possible.

Piett said that all entities that have tested the new streaming capability seem to share this perspective, as none of them to date have required call-takers to view the video.

“It works either way, but everybody that has been playing with it has been pushing it [the live stream] over to a supervisor console,” Piett said. “They all took it off the call-taker for exactly that reason [to prevent distractions]; they want the call-taker focused on processing the call. And frankly, some of the protocols are pretty strict for how you handle a call. They haven’t quite figured out how you handle these multimedia things. So, they want—from a procedural standpoint—the call-taker handling the call.

“The supervisor, however, can provide some more contextual information and can jump in—somebody who has knowingly requested that video, prepared for it, and trained for it. That’s the way all of them want it. Technologically, the call-taker could take it, but it’s not the way anybody’s using it right now.”