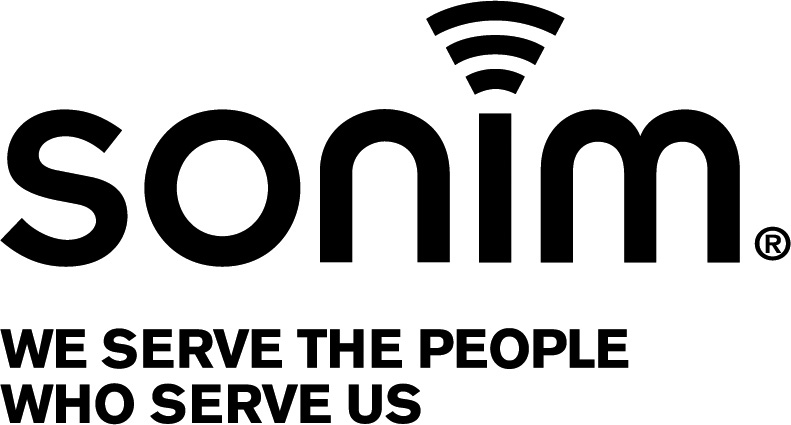 Sonim Technologies yesterday announced that the company’s board of directors has appointed rugged-device-industry veteran Tom Wilkinson as CEO, replacing longtime CEO Bob Plaschke, who will continue with the company in an advisory role.

Wilkinson, whom Sonim Technologies hired as a consultant to conduct a review of the company earlier this year, served as CEO of Xplore Technologies—a maker of rugged tablets and handheld devices—until that company was sold to Zebra Technologies in August 2018. Wilkinson assumed the CEO effective Tuesday, according to a Sonim Technologies press release.

“Tom brings strong leadership experience as a public technology company executive, as both a CFO and CEO, with responsibility for technology development, go-to-market strategy and sales to the government and commercial sectors,” Sonim board Chair, Maurice Hochschild said in a prepared statement.

“Sonim Technologies has developed a strong presence within a growing first-responder market and is expanding its portfolio of solutions and customers it serves. Bringing Tom in as CEO at this time, with his deep operational experience will help Sonim execute on its growth strategies, leverage our first responder market presence and accelerate the deployment of our solutions to customers across multiple vertical markets we are targeting.”

Wilkinson, who most recently served as chairman and interim CEO of Cipherloc, expressed enthusiasm about leading Sonim Technologies at this time.

“I am thrilled with the opportunity to bring value to the shareholders of Sonim, while also supporting our core customers and their mission,” Wilkinson said in a prepared statement. “The rugged-device market is robust and growing, and Sonim will continue to drive forward to serve this and other markets to the fullest.”

Sonim Technologies became a public company earlier this year, with trading on the NASDAQ market beginning in May. In September, Sonim Technologies issued negative guidance about its performance, citing software issues and one carrier’s significantly reduced forecast for distribution of Sonim smartphones.

Sonim Technologies’ stock reach a high of $17.56 per share in June, but shares have traded below $4.00 per share since issuing the September guidance. Wilkinson will be tasked with trying to reverse this trend.

“Wilkinson, and interim Chief Financial Officer Bob Tirva will be working with the rest of the Sonim management team over the coming months to formulate a 2020 operating plan for Sonim,” according to a company press release.  “This plan will include an expansion of products and markets, as well as improve Sonim’s ability to make estimates and therefore plan its costs and operations appropriately.”

Wilkinson succeeds Bob Plaschke, who served as Sonim Technologies CEO since December 2005. Plaschke remains with Sonim Technologies, serving as strategy advisor to the board of directors, according to a company press release.

Many in the public-safety community have credited such early rugged devices from Sonim Technologies and other manufacturers for dispelling concern that LTE devices would not be able to withstand the challenging environments faced by first responders and that manufacturers would not be willing to implement Band 14 in devices. Sonim Technologies devices also became known for other public-safety-focused features, including a dedicated push-to-talk button and a secure interface for attaching radio accessories.

“Bob and Sonim were the first company to install FirstNet Band Class 14 in its devices at a time when doubters were saying it wouldn’t be done,” Sonim Technologies board member Jeff Johnson said in a prepared statement. “This was a critical decision for which public safety is eternally grateful! Additionally, Sonim has continued to push the boundaries of enabling public safety to evolve our communications.”
In recent years, Sonim Technologies has aggressively pursued technological solutions for some of public safety’s most challenging questions associated with broadband LTE technology, developing multiple alternatives for direct-mode communications, in-vehicle kits integrated with computer-aided dispatch (CAD) systems, and the Rapid Deployable Kit (RDK) that provides LTE connectivity in a hardened case that can be carried to an incident location.

During this time, Plaschke has served as an advocate of open-standards broadband solutions for public safety and led efforts to make Sonim Technologies a publicly traded company in the spring.