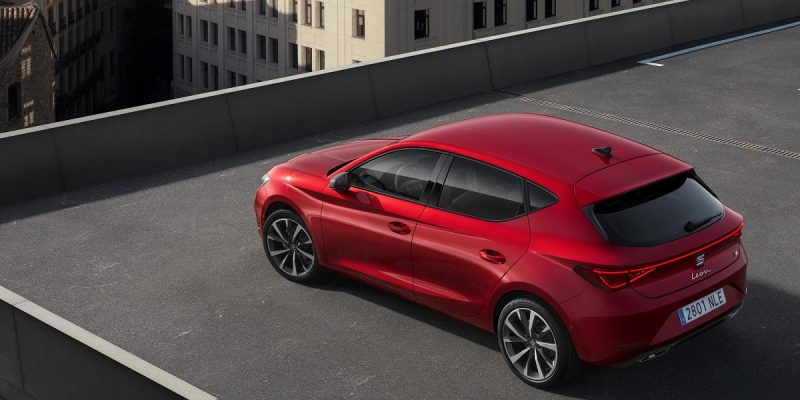 Seat has promised to include the first mass-market application of vehicle-to-everything (V2X) technology in its new mid-segment Leon model.

To be sold in hatchback and station wagon versions in the European market, the Spanish sub-brand of the Volkswagen Group hopes to draw on its on-street V2X experiments near its base in Barcelona carried out with domestic telco provider Telefónica. The automaker announced its technology as a concept at World Mobile Congress 2019 it said was proof of using 5G for full V2X connectivity.

The Leon’s system, dubbed a more consumer-friendly also Car2X connectivity, is a cloud-based technology that claims to deliver advanced warning on the status of upcoming traffic lights or an incident on a motorway further up the road, or whether traffic lights are about to turn from green to red, with traffic information appearing in real time on screen.

To read the full version of this article, visit TU-Automotive.