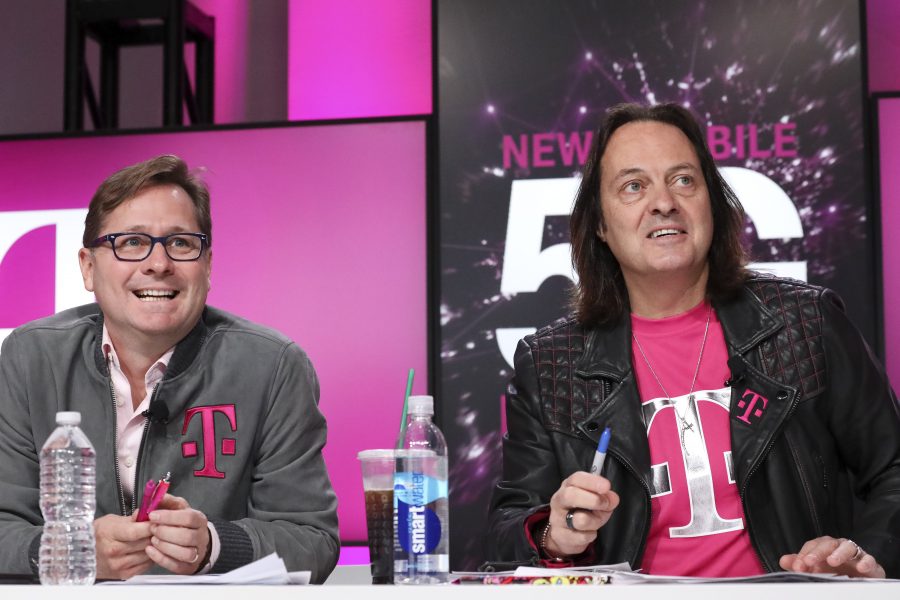 Sprint/T-Mobile merger: The six big things that should happen next

Although the companies have overcome several substantial obstacles facing their proposed merger, Sprint and T-Mobile are not done yet. There are still a few significant roadblocks the companies must address before their merger can close.

Here’s what’s probably going to happen next, in the order it will probably occur:

1. An appeal
The first thing that executives from Sprint and T-Mobile will be looking for is whether a group of Democratic state attorneys general (AGs) will appeal their courtroom loss. Judge Victor Marrero of the U.S. District Court for the Southern District of New York this week said he would not block the proposed merger of Sprint and T-Mobile, as the state AGs had sought.

According to Cnet, the states – led by New York Attorney General Letitia James – are now considering an appeal of Judge Marrero’s ruling.

“We believe an appeal process, in its entirety, could take more than 6 months,” wrote the Wall Street analysts at Lightshed in a post. “However, we do not believe T-Mobile would suspend the closing of its transaction while it waits for the outcome of an appeal. The States could attempt to secure a court-ordered stay on the closing of the deal pending the outcome of the appeal process. It is our belief that a stay would be very difficult to secure.”

And the Wall Street analysts at Raymond James wrote in a note to investors that the state AGs can only appeal on the facts surrounding the ruling rather than the decision itself.