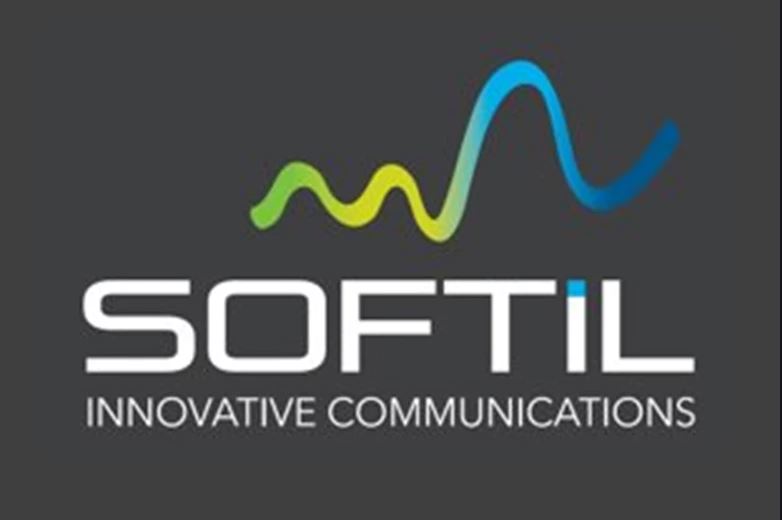 Softil this week announced that its BEEHD technology has been selected to build communication devices that will leverage mission-critical-push-to-talk (MCPTT) and other mission-critical-communications (MCC or MCX) standards set by 3GPP for use by KORAIL, South Korea’s national railroad network.

BEEHD is a software development kit (SDK) that provides device manufacturers, application developers and service providers with a framework to efficiently build much of the MCX platform—with the exception of servers—that accompany solutions delivered on mission-critical networks, according to Anatoli Levine, director of products and standards for Softil.

Being built by RF-Comm, the LTE-R devices developed using Softil’s BEEHD technology scheduled to be available early next year and deploy on the Daegok-to-Sosa KTX intercity line—the highest class of KORAIL services—according to a Softil press release.

“The important thing for us is that we are in the deployments,” Levine said during an interview with IWCE’s Urgent Communications. “Today, I think one of the big challenges is that MCX has been built, but it is not in service, necessarily. For us, we know that what we sell is already in service, it works, and it actually helps people communicate differently—to communicate better, to take advantage of mission-critical broadband.

“We’re very happy that we can continue these successful engagements. That is what is important.”

In the case of KORAIL, the underlying network from carrier giant KT to support communications with high-speed trains will utilize the LTE-R standard set by 3GPP that is designed to supplant GSM-R functionality while offering lower latency, higher data capacity and better security, according to a Softil press release.

While LTE-R includes some specific capabilities unique to railroads, the MCX services are “the same” as those that would be found on public-safety broadband network like FirstNet in the U.S. or the Emergency Services Network (ESN) in the UK, Levine said.

This is the second time that Softil’s platform has been used to help develop MCX solutions for South Korean railroads. Softil’s BEEHD technology was used to help develop MCPTT services that were used on the new train line that was built to connect the Incheon airport with the site of the 2018 Olympic Games, according to Levine.

Softil’s BEEHD platform also is being used by South Korean service provider Hanswell to build fixed terminals at police stations that are designed to be used by dispatchers to support MCPTT/MCX communications with officers using MCX handsets, as well as with legacy LMR devices—via a radio-over-IP (RoIP) gateway—according to a Softil press release. These Hanswell fixed devices are scheduled to be implemented by the end of 2022.

One big question surrounding MCPTT for public safety is the ability to deliver direct-mode communications in scenarios where LTE-network connectivity is not available. Levine said that he believes the South Korea railroad MCX solutions are designed with the expectation that users will have access to the LTE-R network at all times.