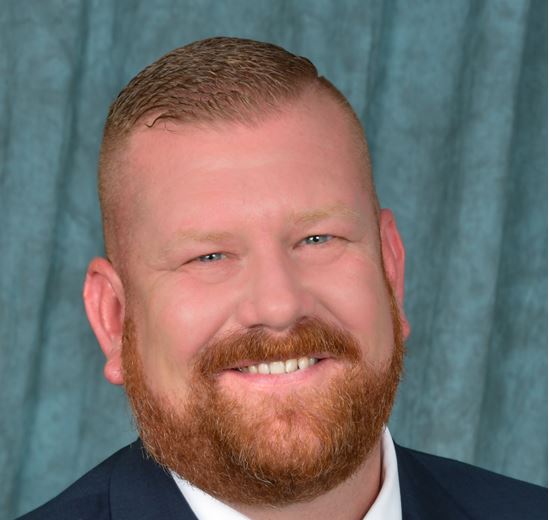 “We feel like that this is the next logical progression in next-generation 911,” Saur said during an interview with IWCE’s Urgent Communications. “Most counties in Florida and the nation are on legacy CAD systems that were developed many years ago for a standard 911 phone call. The progression in 911 and public safety is that there are many different ways to get a 911 call for help these days.

Other benefits of the RapidDeploy package is analytics functionality that will let Manatee County officials “drill down more on all of our data” within the 911 ecosystem, Saur said.

Of course, one of the most important aspects of emergency response is quickly determining the accurate location of the incident in question. RapidDeploy’s solution is extremely helpful in this area, leveraging modern location technologies available in the cellular industry, according to Saur.

“It allows us to get … a better location of the 911 caller, which is not possible today without a platform like this,” he said. “So, the 911 telecommunicator can locate the 911 caller within three meters, even when they’re moving.

“We have I-75 going through our county. We’re able to track on I-75—and we have a lot of water on the Gulf of Mexico. We have tracked both callers on boats and callers in vehicles moving in real time, as they’re reporting a problem to the 911 center.”

“What this does is provide the 911 call center—the PSAP—with the opportunity to better locate their callers,” Fuqua said during an interview with IWCE’s Urgent Communications.

Saur said that Manatee County hopes to have the RapidDeploy solution installed “within the next month or two.”

Introducing RapidDeploy does not mean that Manatee County is replacing its legacy 911 technology immediately, according to Saur.

“It’s not replacing something,” Saur said. “This new technology coming in is not bringing in any new servers into the county, which is a great thing. Eventually, we’ll move our entire CAD system over to the cloud, which would decommission a lot of servers.”

Manatee County is one of three counties on the west coast of Florida—Sarasota County and Collier County being the other two—that have announced plans to adopt RapidDeploy’s cloud-based 911 platform.

“I’m a big advocate for public safety in the cloud, Saur said. “The public-safety sector is very cautious and secure on data—and rightfully so. They’re slow to adopt new technology. But once you learn about the cloud and what it can do for public safety, you get more comfortable.

“Somebody’s got to pave the way. There’s a group of us on the west coast of Florida—us, Sarasota and Collier County—that is paving the way. Somebody has to do it first, and then the bell curve comes later. I would suspect, in the 10 years, the cloud’s not even going to be a conversation anymore; they will just be in it.”

RapidDeploy also has announced contracts with Charleston County, S.C., the state of California and the state of Kansas.