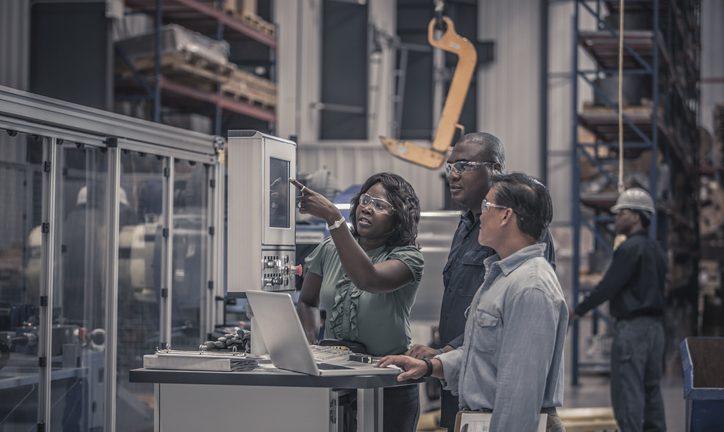 The growing importance of safety-critical software in IoT

Safety-critical applications, of course, have relied on software for decades. The Apollo flight program John F. Kennedy launched in 1961, for instance, used onboard flight software. But the proliferation of connected devices in industrial environments has enabled a world in which software runs core processes in jets, chemical and nuclear plants, building and public-safety alarms, and self-driving cars.

Generally, the topic of cybersecurity overshadows issues of software quality. “I think the software world has woken up to security. I don’t think they’ve woken up yet to safety constraints,” said Kate Stewart, senior director of strategic programs at the Linux Foundation and a finalist for the IoT World Leader of the Year Award.

When it comes to IoT and the blurring of digital and physical worlds that can transform operational efficiency and functionality of devices ranging from medical devices to military equipment. But innovation is also fueling a collision course of software development paradigms, as cybersecurity pundit Bruce Schneier wrote in “Click Here to Kill Everybody: Security and Survival in a Hyper-connected World.”

One the one hand, there’s the agile software development paradigm prioritizes speed and adaptability. On the other is the slow-moving software-development methodology found in the aerospace, industrial, medical and medical fields. “This is the world of rigorous testing, or security certifications, and licensed engineers,” Schneier wrote.