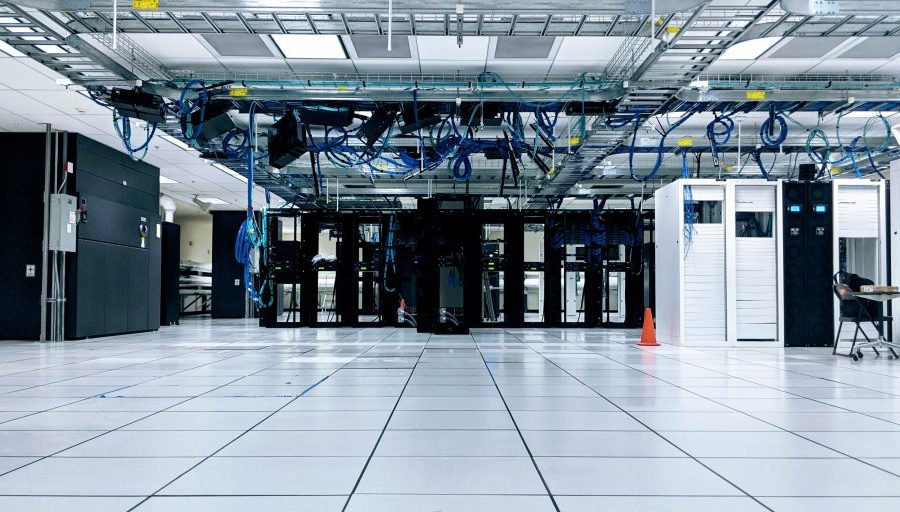 On today’s government networks, the real action is at the edge. This includes establishing edge-based processing power, with onboard analytics, via systems that often are augmented by artificial intelligence (AI). In many cases, these systems are housed in modular containers that serve as their own datacenters. Some are about the size of a typical minivan, and some are small enough to be mounted on utility poles.

That’s a striking development because agencies have just finished a multiyear era where they were asked to reduce, rather than increase, the number of datacenters and standalone servers they maintain. The federal Data Center Optimization Initiative (DCOI) served as the catalyst for that era, with the federal government eliminating over 3,000 non-tiered datacenters and over 200 mid-level tiered facilities from 2016 to late 2019.

But now we have new data facilities popping up again.

These new edge-based systems have far different missions, however and the growth potential is significant. IDC estimates that by 2025, roughly a quarter of all data that’s generated globally will be created in real time. Various Internet of Things (IoT) devices will create 95% of that volume growth. These devices often are endpoints for various types of networks, and on sprawling government networks, they often include traffic sensors, security cameras, building security devices, weather monitors, and water and sewer flow monitors.

Together, all of these data sources mean more data is being ingested into government networks. That means more pressure to find ways to deal with the data right where it’s collected, triggering the growth in edge computing, embedded analytics, and distributed AI capabilities.