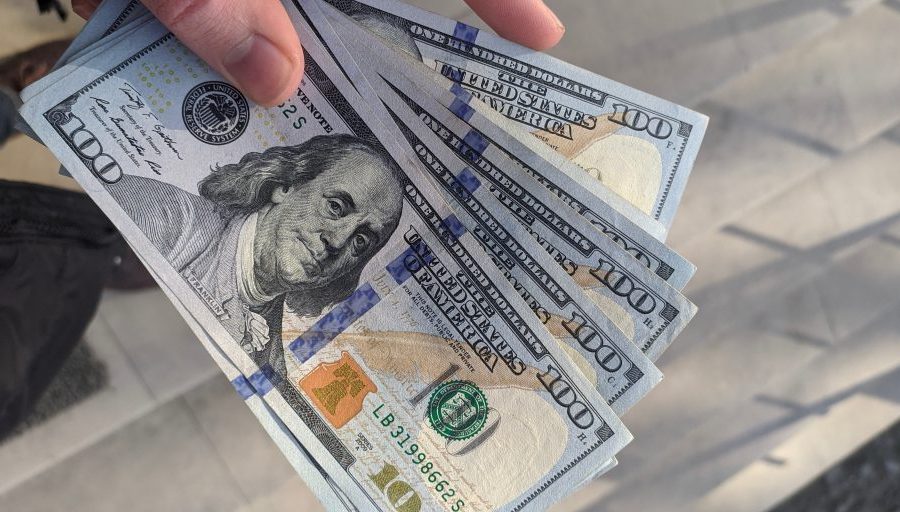 Fire chiefs through the western United States are being asked to propose budget cuts between 10% and 25% for their departments—often including EMS service—as local governments try to fund operations in the face of dramatic tax-revenue declines caused by stay-at-home measures designed to slow the spread of COVID-19.

“We’re hearing that, broad-based across the West, fire chiefs are being asked to present budgets that represent between a 10% and a 25% reduction,” Jeff Johnson, executive director of the Western Fire Chiefs, said during an interview with IWCE’s Urgent Communications. “I’ve heard it as low as 10% and as high as 25%.”

“The states that are getting hit the hardest are the ones that are sales-tax dependent. They’ve lost [revenue from] sales tax, fuel tax, airport landing fees, tourism tax—there are a number of things that have just stopped.”

It is “typical” that fire departments located in West Coast jurisdictions include emergency medical service (EMS) for the jurisdiction, Johnson said.

Johnson expressed concerns about the impact of such proposed fire-department budget cuts, if they become reality in the next fiscal year, which will begin in July for many local communities in the western U.S.

“There are two problems buried in there,” Johnson said. “First and foremost, at the time where we’re using the first-responder medical aspect more than ever, we’re being asked to prepare for cuts, and that’s not rational.

“The second thing is that we’re heading into wildfire season in the West. To the extent that COVID doesn’t allow us to have base camps, congregate or even train, in some circumstances, is causing us to completely rethink how we’re going to have to do this.”

Wildfires in the western U.S. have been extremely challenging during recent years, when potential complications associated with COVID-19 were not a factor.

“It’s an early sign that it’s not going to be business as usual in wildfire season,” Johnson said. “And when you think of the hordes of people who are needed for that, how they work and transport and everything else, it’s potentially very disruptive.”

With the once-flourishing U.S. economy almost at a standstill, the notion that state and local governments will have to slash expenses dramatically during the next fiscal year—beginning in July in many communities in the western U.S.—has been projected for weeks by sources in both the government and financial arenas.

However, public-safety agencies often are protected most by governments during economic downturns. Many expected that to be the case this year, particularly with EMS departments playing such a key role in the battle against the COVID-19 outbreak.

If such essential public-safety entities are being considered for significant budget reductions, it could be an indication that even larger cutbacks could be needed in other city and county departments, several sources have told IWCE’s Urgent Communications.

Many normal initiatives headed by state and local governments have been halted as officials try to navigate what Volcker Alliance President Tom Ross described as “an epic event wholly upending and disrupting our daily lives.”

William Glasgall, senior vice president and director of state and local initiatives for the Volcker Alliance, echoed this sentiment.

Many governments have “rainy-day funds” designed to ensure some funding during trying economic times, but these instruments very significantly, Glasgall said. The state of Wyoming has about a full year’s budget worth of funding in its reserve, while the state of Illinois has only “minutes worth” of funding in reserve, he said.

Nationwide, the median “rainy-day” balance represents about 8% of a government’s annual budget, or less than a month’s worth of funding, Glasgall said. As a result, state governments are expected to borrow significant amounts of money in an effort to make up for massive tax-revenue losses that could total more than $100 billion, according to one early estimate, he said.

“We’re going to see a lot of borrowing,” Glasgall said. “New York has already proposed, in its new budget, borrowing $11 billion. Gov. Pritzker in Illinois is already proposing pretty heavy borrowing, on top of its normal practice of paying its bills two to three years late. New Jersey is just now advancing a proposal to do deficit borrowing, even though state law prohibits that—he’s trying to find a way around that.

“We’re also going to see, inevitably, borrowing from the federal government for unemployment funds. State unemployment trust funds can’t really stand the shock of 20-odd million people filing for claims in a couple of weeks. I suspect that the 22 unemployment trust funds that are below the federal minimum solvency level are all going to have to go to the [U.S.] Labor Department, hat in hand … This is an important safety valve, but it has costs down the road, in terms of paying interest or raising employer taxes.”

State and local governments have faced difficult economic times before—in this century, during the aftermath of the 9/11 attacks and the financial crisis of 2008—but the current COVID-19 is unique in both the scope and length of the fiscal problems presented, according to Susan Wachter, co-director of the Penn Institute for Urban Research.

“I believe this event is going to be even deeper, with an unprecedented pressure on state and local budget,” Wachter said during the Volcker Alliance webinar.

Richard Ravitch, who helped New York City emerge from bankruptcy in the 1970s, echoed this sentiment, noting that most government bankruptcy situations have developed for years, while the COVID-19 crisis emerged unexpectedly in a matter of weeks to halt large segments of the U.S. economy.

“There is little to learn from New York, Detroit and Puerto Rico, because they got into trouble largely because they used borrowed money to cover operating expenses; the markets stopped lending to them and, therefore, they were insolvent,” Ravitch said during the Volcker Alliance webinar.

“That is not the case today. Obviously, the problem today is quite different and far more significant in dollar volume than anything that anybody has faced before. It’s not a function of bad budgeting.”

Ravitch said he would like to see the approach to address the financial shortfalls faced by state and local governments change at a fundamental level.

“I think what is germane is that everybody’s talking about how to get rescued,” Ravitch said. “So far, there has been little talk about whether the scope of services that government provides is to be re-examined and reduced.”