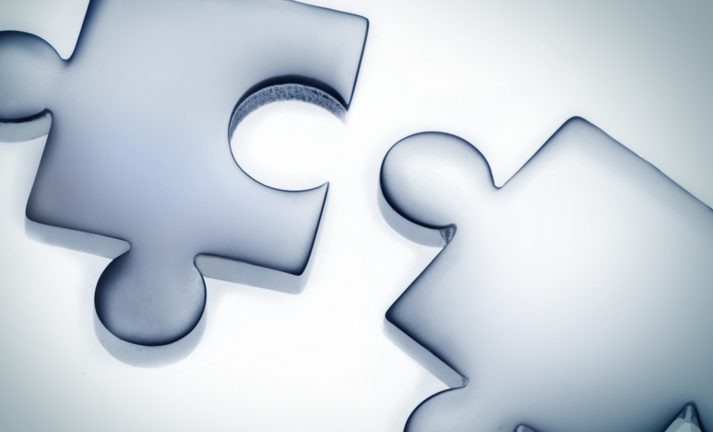 Despite the initial optimism surrounding 5G, achieving return on investment on the technology remains uncertain for telecommunications operators.

As a result, the prospect that t5G connectivity will spur a flurry of novel IoT applications will almost certainly be delayed. While deployments are steadily increasing, so are telcos’ costs. Although increasing cellular traffic underscores the need for new wireless communications technology, 5G still lacks a proverbial “killer app.”

In itself, this conclusion isn’t new. A December 2019 Bain report concluded that the case for 5G infrastructure investment remains “elusive.” Some 52% of the telecom executives it surveyed cited a lack of compelling use cases as the largest barrier to 5G buildout.

But the situation has taken a more precarious turn recently, thanks to delays in municipal permitting and 5G standards publishing as well as conspiracy theories inspiring protests and vandalism of 5G masts in Europe and New Zealand. Waning consumer spending and continued supply chain disruptions slowing the adoption of 5G-capable phones pose further hurdles for operators. Many telcos are banking on consumer support before they turn to enterprise and industrial segments, according to Heinz Bernold, partner and director at Boston Consulting Group. And at present, a small fraction of smartphones in use today are 5G enabled.

For Business, Mainstream 5G Still Out of Reach

While deployments of the  technology will likely flourish in the long-term, “the B2B [business-to- business] space is not waiting for 5G,” Bernold said. With technologies such as AI and IoT now in the mainstream, several companies are experimenting with new business models and “futuristic use cases” that rely on existing cellular connectivity. Consider, for instance, Nuro, Waymo and Phantom Auto: autonomous and remote driving firms currently using 4G for mission-critical services. “Many of these services are still on the verge of commercial operations,” Bernold said. “5G will be an important technology to scale the use cases.”

A significant number of other digitally focused companies — including those offering critical services — are “still relying on 4G,” Bernold said. Organizations “looking to deploy low-cost, long-life devices at a large scale for use cases such as smart homes and smart cities can enable it through LTE-M or NB IoT,” Hossain said, referring to the low-power wide area network technologies that have been folded into larger 5G standards.