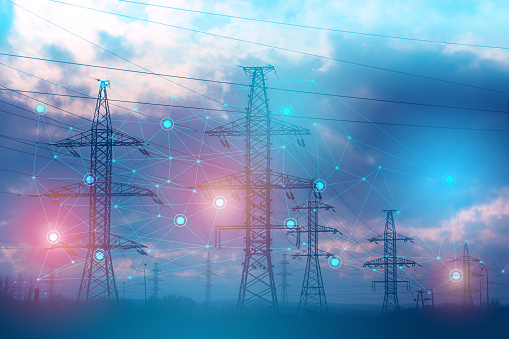 Utilities are investing in a range of smart components– smart meters, fuses switches– in grids. Fueled by regulatory pressure, changing customer requirements and the evolving nature of the grid, utilities have turned to smart devices to increase reliability and decrease operating costs.

“The world is changing around utilities,” said David Green, an analyst at Omdia. For the electric grid, power companies must react to a range of threats from climate change to customers generating and storing their own power. And they must also adhere to local, regional and federal governments’ regulations. “The biggest driver of change is always legislation because it’s enforced,” he said.

Generally the opposite is true. Legislation and regulation often lag technology changes. But because utilities have to go through complicated regulatory procedures to justify investments and the rate changes to fund them, they tend to avoid these processes. In many cases, legislation and regulations force them to seek approval for rate changes and other funding for capital investment, according to Green.

In the U.S., the National Institute of Standards and Technology (NIST) describes seven domains and their roles in a smart grid conceptual model. This construct extends to grids around the world.

Residential and commercial customers that generate renewable energy forced a major change in power grids. “Traditionally, power flows in one direction from large generators on the transmission system down to customers,” said Jan Schilling, vice president of grid modernization at Eversource, an electric utility in New England. “Today, there’s a much higher prevalence of power flow in the reverse direction, which requires greater visibility and automation of the system to manage complexity of power flow.”

Environmental factors are also at play. The California-based utility Pacific Gas & Electric (PG&E), for instance, said in a report on the impact of climate change on the grid, “California has experienced dramatic and rapidly evolving environmental changes in recent years, resulting in record drought, unprecedented tree mortality, record rainfall, record heat waves and extremely strong wind events. The climate change underlying these changes has altered the operating risks of the electric grid.” Such factors played a role in driving a string of fires tied to the utility’s equipment, which led the firm to file for bankruptcy and begin proactively shutting off power when fire risk is high.