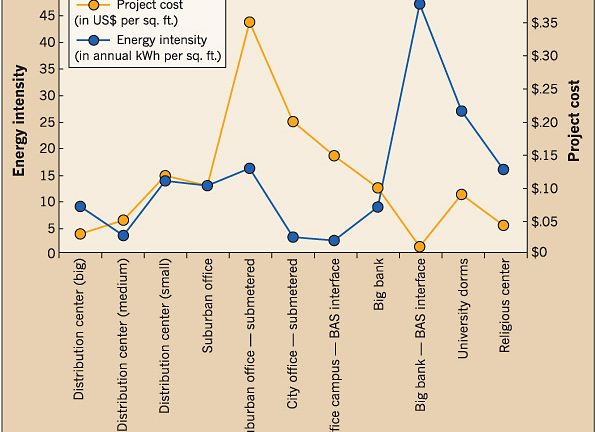 Smart-grid security will get boost from AI and 5G

For the energy industry, securing the grid is mission-critical.

Increasingly, too, securing devices that lie beyond the centralized grid — at the edge, so to speak — is also critical as well as a moving target. Zero-trust cybersecurity, 5G connectivity and machine learning, though, may ultimately help this “smart grid,” as this connected energy grid is known, become more resilient in the face of attacks.

While the shift toward sustainable energy could help secure a better future for the planet and reduce carbon footprint, the smart grid — fueled by connected things, microgrids and so on — creates two-way, risky data flows that add complexity to an already antiquated energy grid.

These devices at the edge have the “potential to impact grid reliability,” said Christine Hertzog, principal technical leader at Electric Power Research Institute. Malicious actors can target the grid and have the ability to “change the load in dramatic ways,” she said, “and you could then see some issues with grid reliability.”

Smart-grid technologies decentralize energy delivery, enabling people to quickly connect to and disconnect from the larger grid and generate and deliver electricity locally. Unlike today’s massive, centralized grid, an attack or disruption of a microgrid, for example, doesn’t affect the entire system. That’s important for areas like California where wildfires can prompt spontaneous grid shutdowns.

But smart grids also create erratic demand on the larger grid and present two-way traffic to that grid, posing security risks. And these risks are amplified by aging energy grid infrastructure.

Decentralized energy production – components of which are used in smart grids – is growing. The International Energy Agency expects that renewable-energy capacity will increase by 50% through 2024, with solar photovoltaics and onshore wind making up the lion’s share of that increase.